Obama Authorizes Use of Force Against Islamic State 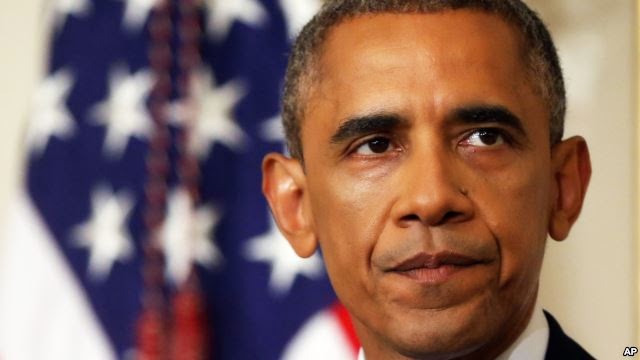 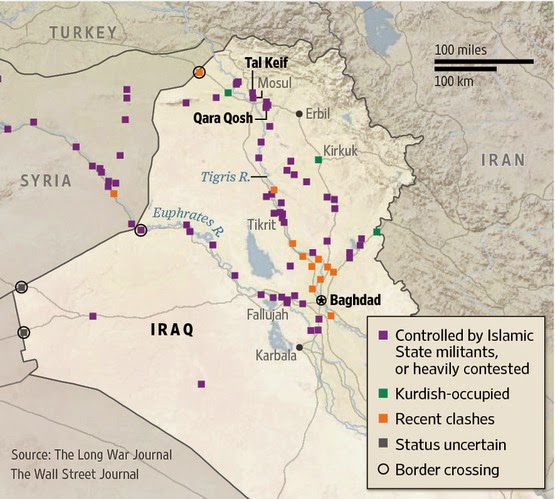 Whether or not this intervention cascades toward an active role for U.S. airpower in rolling back IS forces beyond the northern front, and before U.S. preferences are achieved in the adoption of a new Iraqi PM, has yet to be seen.

will the B.O.D ,history's most cunning empire allow some selective airstrikes to protect the hapless people of GAZA ?,can SHE use her position to cement a permanent accord b/tween Israel and Palestine that will guarantee real peace there?.

the US will not try to protect the people of Gaza by bombing Hamas.

it's a good idea, but not practical.

the US can do nothing to cement a peace deal until the people of Israel and Palestine are willing to sign one.....and as Hamas will not sign any permanent peace deal with Israel, there can be no deal until Hamas no longer controls Gaza.