But Defeated in Push to Take Baiji Refinery in Iraq 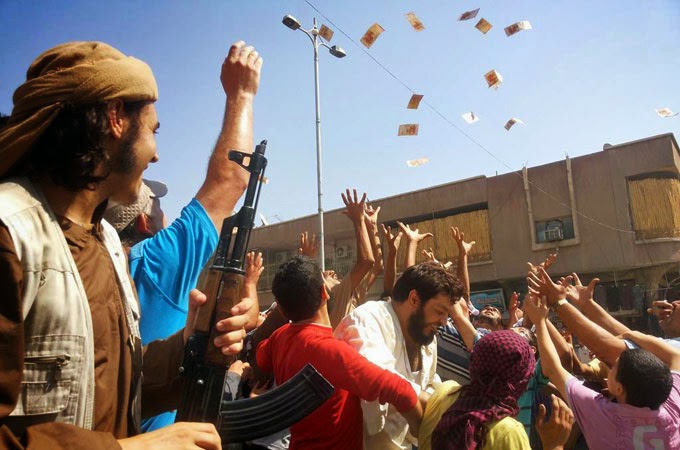 Islamic State today captured Tabqa Airbase in Syria. The airfield was the last major military outpost controlled by the Syrian government in northeastern Syria. It appears that the government has ceded the control of northeastern region to the Islamic State, and concentrating its war efforts on Western parts of Syria. (CBS, 24 August)

The Syrian Observatory for Human Rights first broke the news, which was later confirmed by state-run news agency SANA.

Meanwhile, the Iraqi security forces stopped Islamic State’ push to take the country’s largest refinery in Baiji, which has been shut down since June when battles between the government forces and IS fighters began.

In related news, car bombs killed more than 30 people in Kirkuk, and at least seven in Baghdad. The car bombs in Baghdad coincided with the visit to the Iraqi capital by Iranian Foreign Minister Javad Zarif.