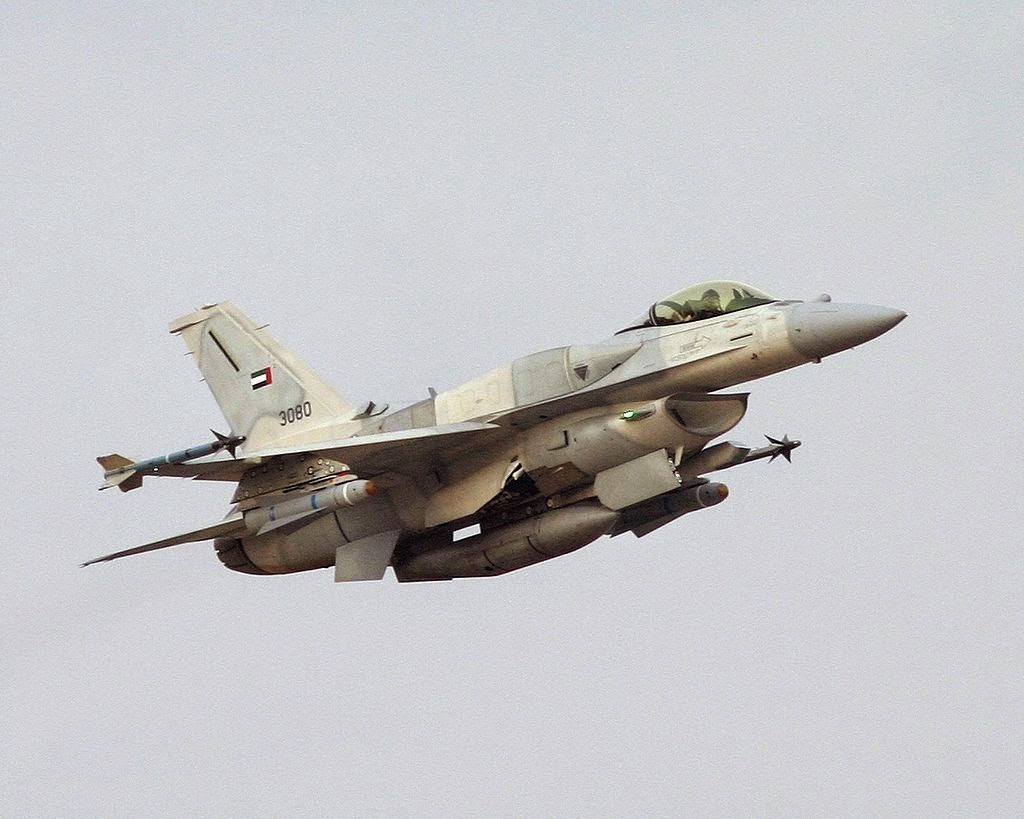 UAE warplanes bombed Islamist militia targets in Libya, as turmoil in the country deepened with the Islamists naming a rival premier. U.S. officials said on Monday that the United Arab Emirates jets launched two attacks in seven days on the Islamists in Tripoli using bases in Egypt. An Emirati official told AFP only that his country had “no reaction” to the report, while Egyptian Foreign Minister Sameh Shoukri yesterday denied any “direct” role by his country. (Kuwait Times, 26 August)

The United States did not take part or provide any assistance in the bombing raids, said U.S. officials. UAE, Egypt and Saudi Arabia have been supporting a renegade general’s campaign against Libyan militant groups. The bombing raids were first reported by the New York Times.

The first strikes, on Monday 18 August, hit militia targets in Tripoli, including a weapons depot. A second round south of the city early Saturday targeted rocket launchers, military vehicles and a warehouse. (The New York Times/Kuwait Times)

According to 4-star General David Patreaus; UAE has 70 of the most advanced F-16s anywhere in the world able to take out the Iranian air force in a few hours.