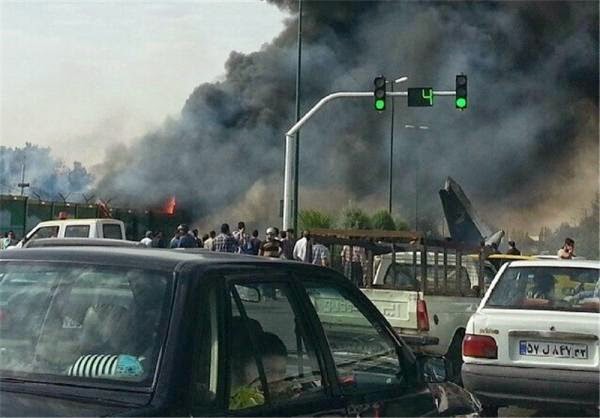 An Iranian passenger plane with 48 people on board crashed today after takeoff from Tehran’s Mehrabad International Airport, crashing in Azadi Township in western outskirts of the capital. Iranian media reported that at least 39 passengers and crew members were killed, including a number of children.

The Iranian news site Tasnim reported that soon after the takeoff, parts of the plane’s wings were separated and landed in Tehransar Township.

The aircraft was an Ir-140, a version of Ukrainian An-140, assembled in Iran by HESA in Shahin Shahr from kits supplied by Antonov. The plane that crashed was operated by Sepahan Air, a domestic airline, and was scheduled to travel from Tehran to northeastern city of Tabas.

UPDATE: Iran's Ministry of Transport said on Monday that out of six Ir-140 aircraft built in Iran, 2 have crashed (including the one involved in Sunday's crash) and four are not operational. 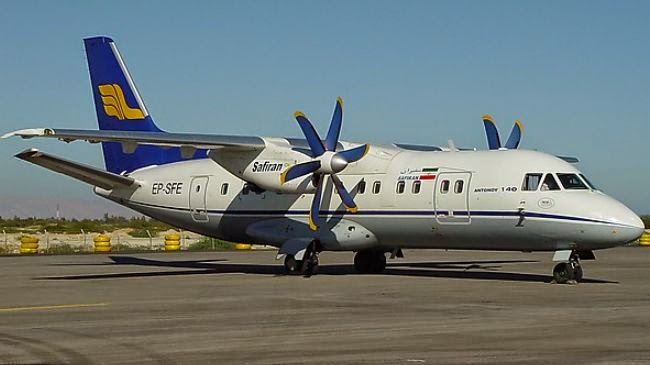 There has been an upsurge of accidents involving commercial planes this year,seems the global aviation industry is facing an evil spell ,may the Almighty give us peace and safe skies! -RIP .