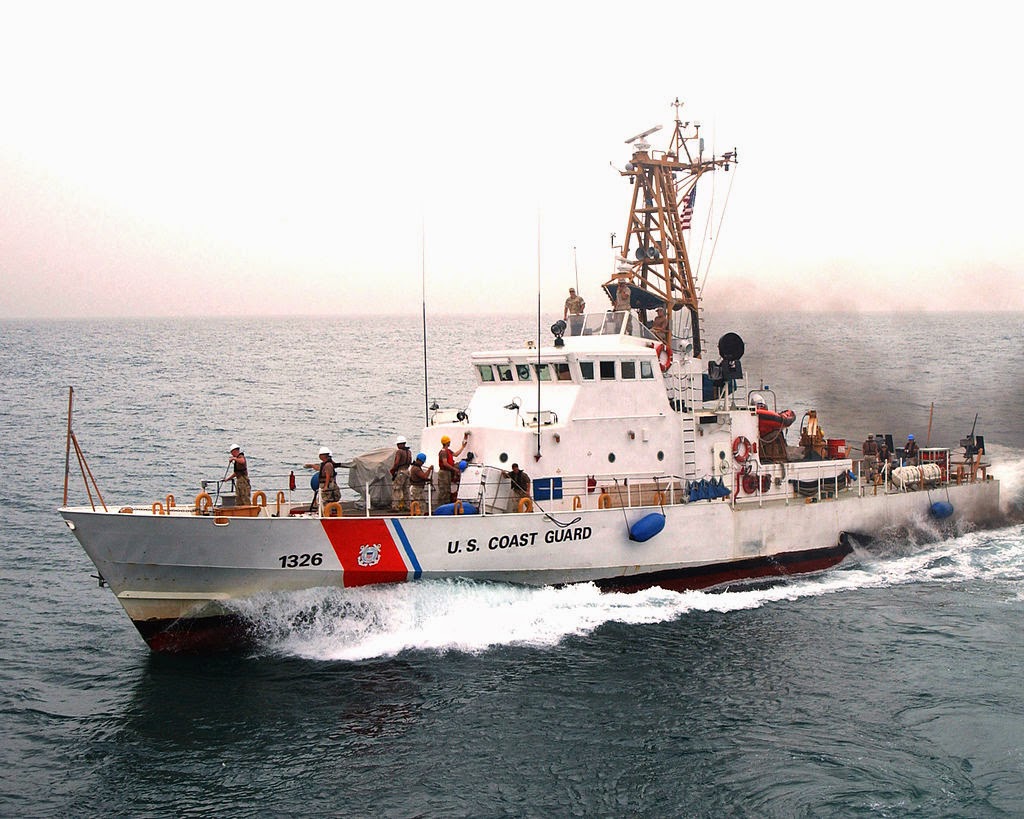 The U.S. Navy announced today that a U.S. Coast Guard boat fired at an Iranian fishing dhow in the Persian Gulf after the Iranian boat pointed a machine gun at the American crew.

The incident occurred on Tuesday morning in international waters when a team from the Coast Guard patrol vessel Monomoy was dispatched in the smaller boat to query the Iranian dhow.

“The (Iranian) dhow’s crew trained and prepared to fire a .50 caliber machine gun on the small (Coast Guard) boat as it approached,” the Navy. “This action by the dhow’s crew demonstrated hostile intent.”

The Coast Guard crew then turned away and “fired one round in self-defense,” the Navy added. The dhow crew did not respond when fired upon and left the scene without communicating with the Monomoy.

The Monomoy had earlier established communication with the dhow and determined that it was an Iranian-flagged vessel. The Monomoy is in the Persian Gulf operating with the Navy’s Fifth Fleet.

The Pentagon Spokesman Rear Admiral John Kirby said there was no indication whether the dhow was struck.

good that they were given a warning shot and not immediately damaged.

I didn't know US have coasts in the Persian Gulf...