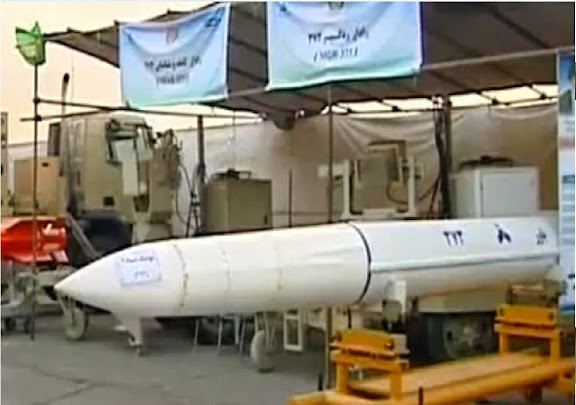 
Senior Iranian military officials announced on Friday that their home-grown version of the Russian S-300 missile defense system, called Bavar (Belief)-373 has already been put into operation and has once shot at a target successfully.

Lieutenant Commander of the Iranian Army's Self-Sufficiency Jihad Rear Admiral Farhad Amiri said in May, 2013 that Bavar-373 missile defense system had reached the production stage and its subsystems had been tested successfully.

COMMENTARY: Markings at front section of missile indicate this component denoted as "Sayyad." 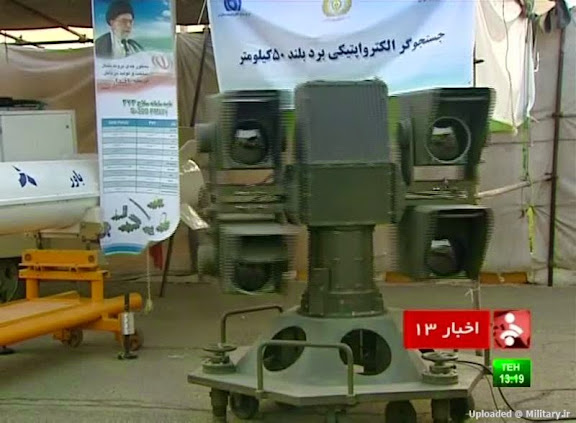 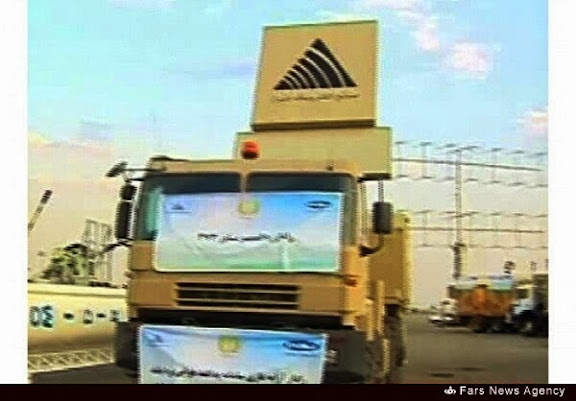 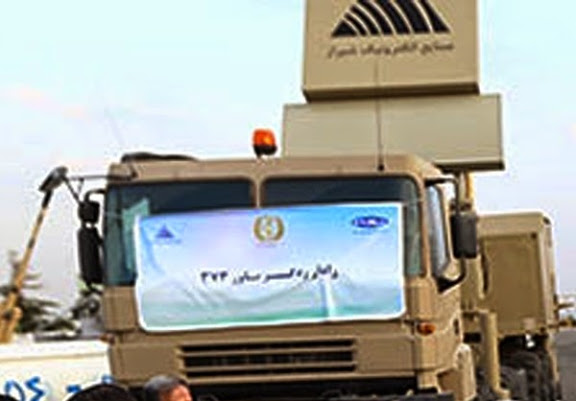 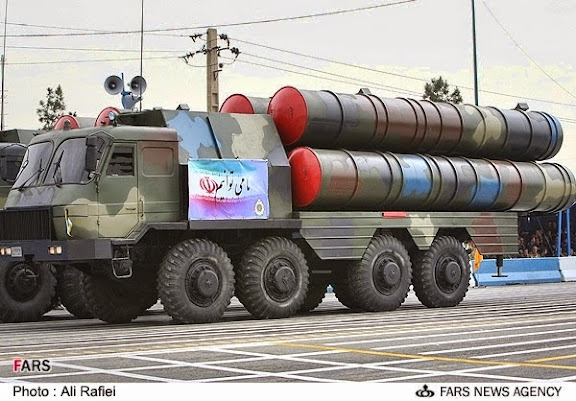 of course the claim that " Bavar (Belief)-373 has already been put into operation " means nothing more than they are testing parts of the system and that they have had one test that was successful.


it's not at all as if the system is up and running and providing a real defense ....and it's not as if that isn't, at best, several years away

Iranian military officials(more specifically General Esmaili) only claimed that Bavar-373 had its first successful missile launch, it is the news agencies who claimed that it became operational.

Actually they are saying that the israeli drone was shot down by a bavar 373,so in order to do that at least some of these systems are in service already

Nobody claimed such a thing, it will take a year or two before Bavar will be operational

Congratulations for the continued achievements in self-sufficiency. These are good developments, but due to topographical constraints Iranian defense industries need to invest equally in indigenously manufacturing point defence interceptors and/or upgrade existing ones such as F-14s which should serve as gap-fillers in the radar coverage, scanning the airspace that can't be seen by radar. I know that Iranian air defences for years lacked tremendously in overlap coverage of its own airspace. This meant they had a ton of blindspots which if superimposed on a map would show up like long un-guarded corridors that stretched right across the country. We could easily enter these "corridors" all of them lead to a string of major cities that lay in a north-south axis - from Tehran down to Qom then on to Esfahan and Shiraz.

Farzam........the claim " " Bavar (Belief)-373 has already been put into operation " is a direct quote used in this blog entry and was taken from Fars where the claim was attributed to " Senior Iranian military officials".

go back and re-read, if you please.


"a year or two" is quite, quite optimistic.