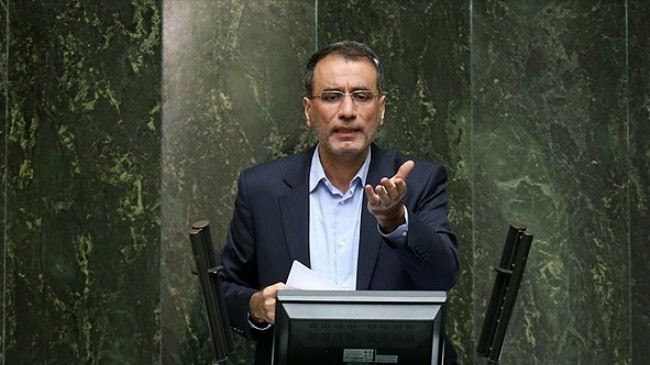 Iran’s Minister of Science, Research and Technology Reza Faraji-Dana was impeached today by Majlis with a vote of 145-110 with 15 abstentions. The minister was accused by the hard-right MPs of appointing figures as his deputies and advisors who were too close to the opposition leaders and the 2009 Green Movement. The impeachment article formally charged the minister for “politicizing the academic environment.”

Moments after Faraji-Dana was unseated by Majlis, President Hassan Rouhani appointed him as his senior advisor in science and education affairs.

Rouhani also appointed Mohammad Ali Najafi as the caretaker minister of science and education. Najafi was Rouhani’s first choice for the post last year, but could not get the vote of confidence in Majlis for the same reason Faraji was unseated today, too close to the opposition.