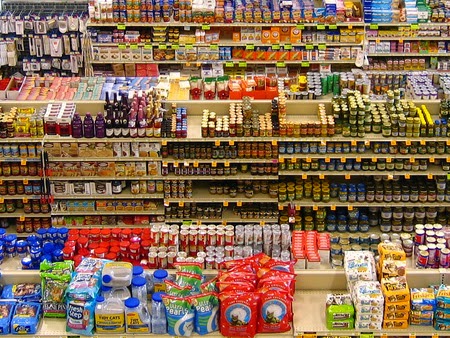 “The process of stabilization has taken hold and we do see the results already in a dramatic improvement in inflation,” Masood Ahmed, director of IMF’s Middle East and Central Asia department, told reporters in Tehran. (Bloomberg, 6 August)

Iran’s $400 billion economy is forecast by the Fund to expand 1.5 percent this year, after two years of contraction. Ahmed said that the lifting of some sanctions under a preliminary nuclear accord reached in November has helped the recovery.
Posted by Nader Uskowi at 8:33 AM

According to the statistics being used by IMF, Iran's improved inflation figures started late in Ahmadinejad's second term, not during the Rouhani administration.

Really, it would be more accurate to state that the Rouhani administration has succeeded in sustaining improved inflation figures.

More opportunities for Iran's economy appear on the horizon with the lifting of sanctions (particularly EU), and with the economic conflict opening up between the West ad Russia.