Kurdistan at War with Islamic State 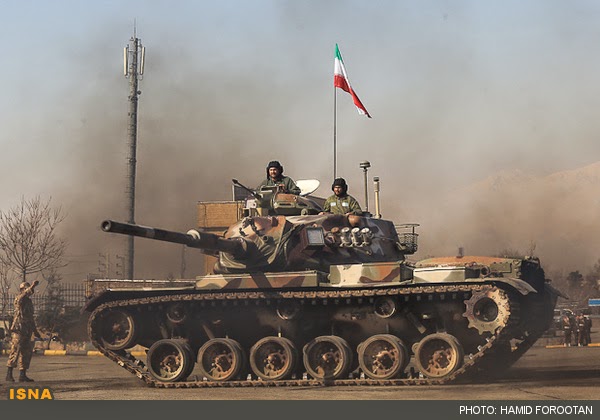 The Peshmerga and Iraqi forces on Friday launched two operations to retake the city of Jalula, in Diyala province, and the town of Sadia, south of Jalula.

Battles of Jalula and Sadia
Islamic State fighters captured Jalula, a strategic town located 19 miles from the Iranian border, on 11 August. Kurdish news agency Rudaw reported today that the Peshmerga has cleared villages and roads on outskirts of Jalula and reached the eastern entrance of the city. There were reports yesterday that U.S. provided close air support to the Peshmerga during the operation.

Mahmoud Sangawi, the commander of the Peshmerga forces in Jalula, said that his troops had begun attacks on IS positions before dawn (on Friday), on the orders of Kurdistan Regional Government of President Massoud Barzani. (Rudaw, 23 August)

Meanwhile, Iraqi security forces backed by AAH Shia militias and elements of PUK’s Peshmerga forces, supported by Iraqi warplanes, opened a second front against the Islamic State in the area by attacking the town of Sadia, south of Jalula. The media reports indicate that those forces have also reached the outskirts of the town.

Iranian Military Involvement
There were reports by Aljazeera and in social media that Iranian ground forces might have started an offensive against the Islamic State in Khanaqin-Jalula-Sadia area. Khanaqin is the major Iraqi city on the Iranian border.

A photo published in social media shows a column of probably M-60A1 main battle tanks of Iranian military ground forces aboard transporters reportedly entering Iraqi territory at Khanaqin. If the report is accurate, the deployed Iranian armored column is probably the first elements of the Iranian Army (Artesh) 181st Armored Brigade, which is based at Sar-e Pol-e Zahab, an Iranian town 40 km from Khanaqin border crossing. But if the tanks are T-55s, it would signal IRGC-GF deployment. In both cases, the armor deployment marks a major escalation of Iranian military involvement in the current conflict in Iraq.

Aljazeera also today that hundreds of Iranian troops have crossed the border at Khanaqin into Iraq to engage Islamic State in Diyala province.

Iran's foreign ministry spokeswoman on Saturday denied that Iran has sent any military force to Iraq. The Iranian foreign ministry in the past three years has routinely denied reports of the presence of any Iranian military personnel in Syria or Iraq.

Iranian Kurds
Kurdish news agency Rudaw also reported today that Iranian Kurdish forces, belonging to the leftist Komolah Party, were deployed to the battlefields at Makhmour, apparently working alongside PKK elements in support of the Peshmerga. Kolmolah said its fighters were working under the command of KRG Peshmerga. The Kurds retook Makhmour with support from U.S. warplanes last week.