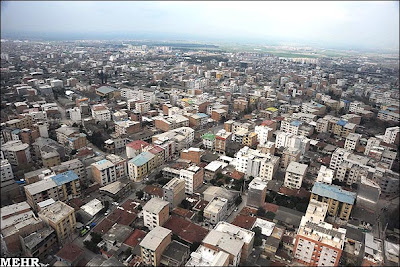 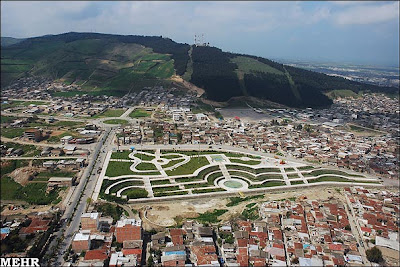 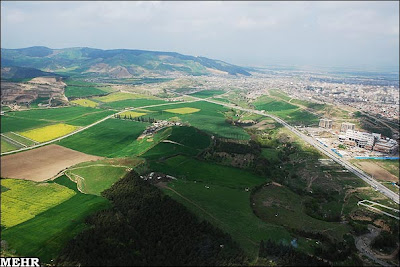 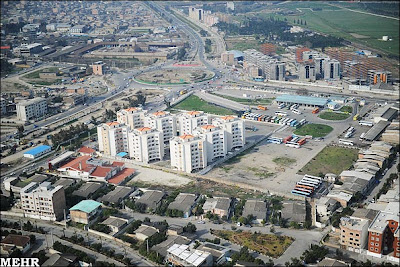 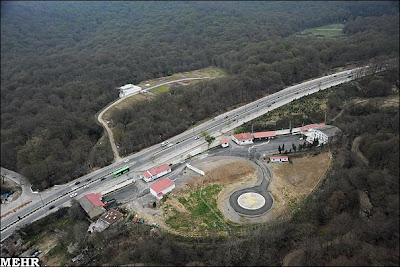 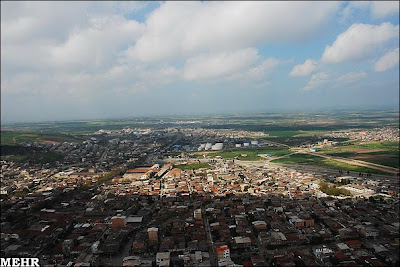 Gorgan, the capital of Golestan Province, sits 30km (19mi) east of the Caspian Sea. It has a population of 270,000. The Golestan National Park, situated 150km (93mi) from the city, is Iran’s largest national park. (This blogger attended elementary school in Gorgan!)

President Obama said today in Washington that he has determined that there will be enough oil in the world market to allow countries to cut imports from Iran. The finding, a requirement under sanctions law, is the latest step by the US toward sanctioning those nations that do not cut their imports significantly and continue their oil-related transactions with the Central Bank of Iran by 28 June. The rising production levels in Libya, Iraq and Saudi Arabia are believed to be the reasons behind Obama’s finding.

Oil analysts also believe oil supplies will be sufficient, though very tight, without some 800,000 bpd of Iranian crude expected to be taken out of the market as the result of the sanctions.

“Right now there are enough barrels,” said Jamie Webster, a manager at Petroleum Finance Corp in Washington. “There is some ability, as Japan has shown, to find alternative barrels to Iran.” [Reuters, 30 March].

Shares in the mobile operator MTN slid on Friday when rival Turkcell filed a $4.2 billion suit against the South African company alleging it bribed officials in Iran to win an Iranian mobile operating license.

MTN is South Africa's top mobile operator and is widely seen as a post-apartheid success story. The company has said the Turkcell claim is without legal merit. Turkcell lost the bid for the Iranian license, which went on tender in 2004.

Posted by Nader Uskowi at 11:16 AM No comments:

AP reports that the decision comes a day after the US ambassador to Turkey called on the country to reduce Iranian petroleum purchases. Earlier this month, the US exempted 10 EU countries and Japan from economic sanctions because they significantly reduced imports from Iran.

OPEC oil output has risen in March to its highest level since October 2008, Reuters reported. Supply from all 12 OPEC members averaged 31.26 million barrels per day (bpd). The biggest increase in OPEC supply came from Libya. Iraq was second as its new Persian Gulf shipping outlet provided a long-awaited boost to the country’s capacity. Iran’s exports, however, fell mainly due to tightening sanctions.
Source: Reuters, 30 March 2012
Posted by Nader Uskowi at 9:37 AM No comments:

Azerbaijan today denied a published report that it has granted Israel access to air bases on the border it shares with Iran. Yesterday, the Foreign Policy magazine had reported that Azerbaijan granted the access in the event Israel chooses to strike Iranian nuclear sites. The magazine cited unnamed US diplomats and military intelligence officials as the sources for its report.

“This information is absurd and groundless,” said Azerbaijan’s defense ministry spokesman Teymur Abdullayev. “The allegations were aimed at damaging relations between Azerbaijan and Iran.” [AFP, 29 March].