Highlights from the event dated 24AUG14 event provided below: 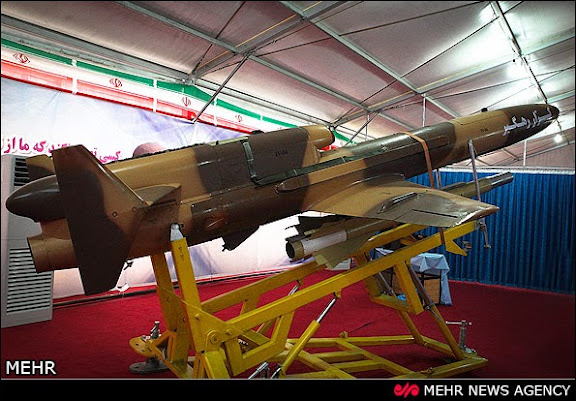 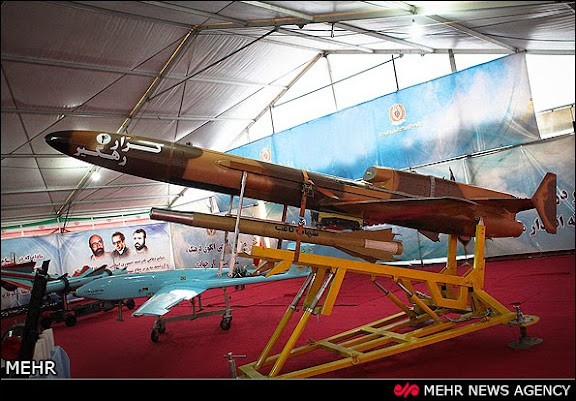 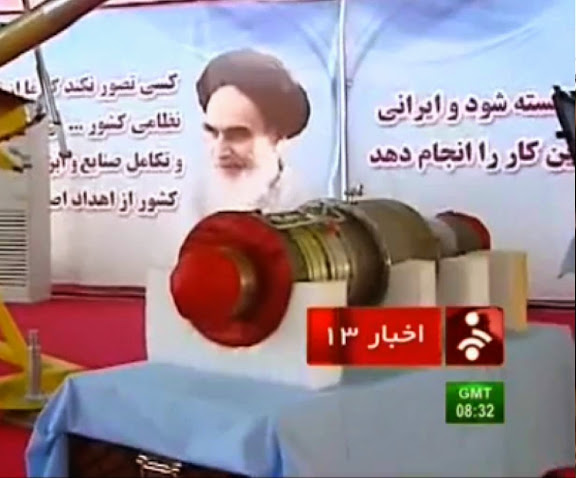 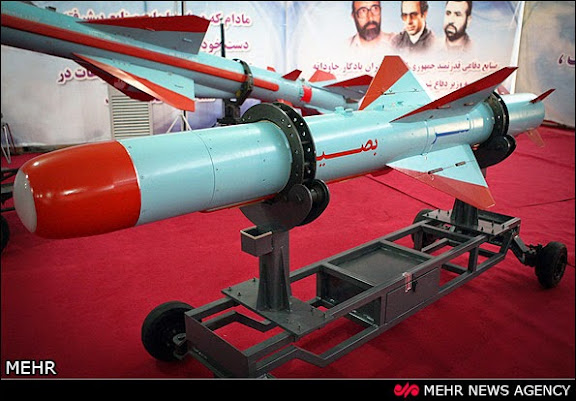 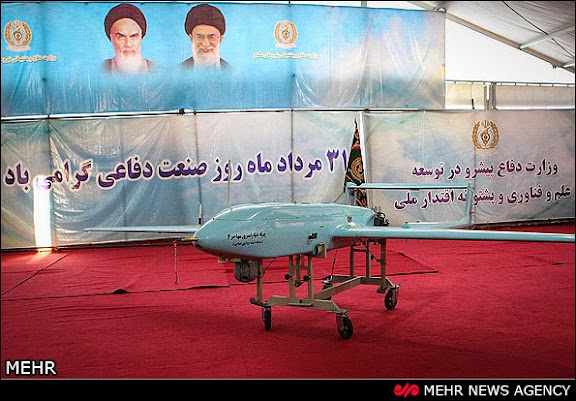 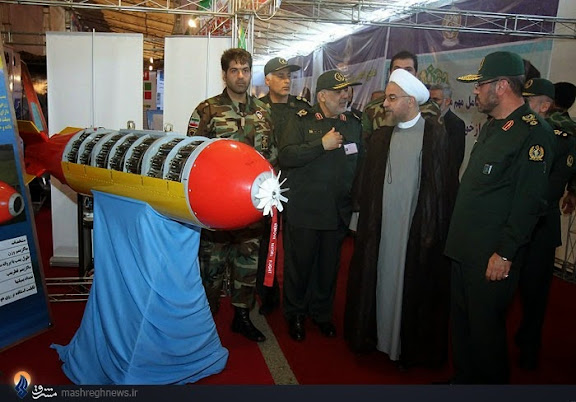 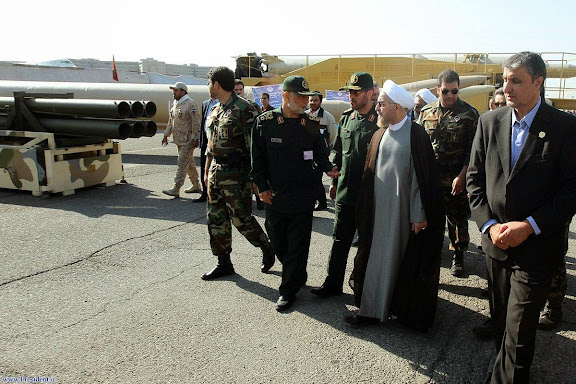 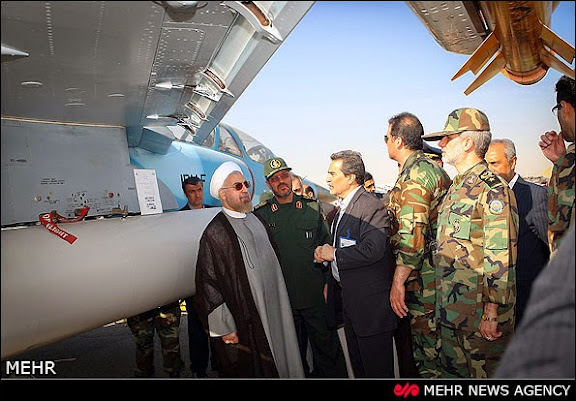 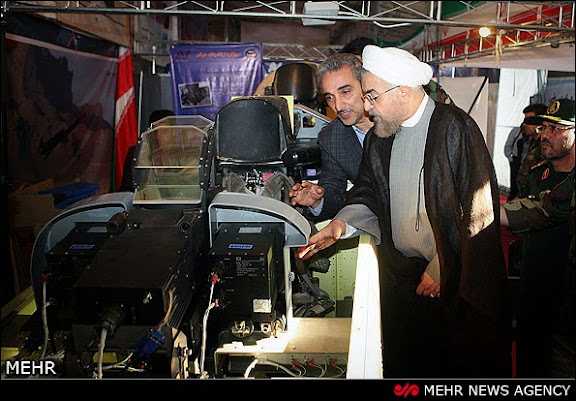 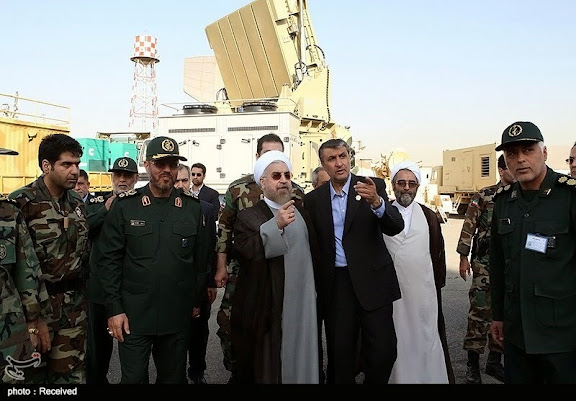 @Respect to any Nation that builds its own defense tools !

@Respect belongs to that Nation which builds weapons suitable to its geography and doctrine.

@No respect to any Nation that forfeits all matters of its security and survival at the hands of a cunning empire.

@No respect again to anyone dreaming of building a pious Caliphate by using terror war crimes and evil repulsive pre- Islamic Arab traditions !,arming himself with 'high tech' weapons manufactured by your enemy !and expecting to defeat him using the same tools you bought from him yesterday!!.

@No respect for any Muslim who despises science and technology,

May the Almighty bless our brothers and sisters in the defense industries !.

B.M.A., Islam was born in Arab land and the Quran came to the Prophet in Arabic, and the Prophet's teachings, the Hadith, was recorded in Arabic, and the Sunna, the Islamic tradition, is interwoven with Arab traditions and culture, including elements of the pre-Islamic Arab culture. The Persians added to that culture immensely, including the Safavid architecture and through so many writers, poets, philosophers and Islamic faghihs.

Your political differences with the rulers of Arab countries should not allow you to belittle 14 centuries of Islamic culture that began on Arab land and accepted and practiced to this day by great majority of Arabs.

Aside from this, thanks for your comments, as always.

Thanks Uskowi- - this is the truth- and no offense !-

@-Islam was not born in Arabia !.This word Islam means submission to the will of the creator.ALL Prophets were Muslims starting with Adam[a.s].

@-It is true that in Islamic culture you will find some elements of Arabic traditions and a great deal of Persian civilization,the reason is that Islam is a civilization that cherishes science .But we all know that the Arab barbarism found its way to Islam during the Umeyyid period !.Today the whole world is resisting ISLAMIC rule even among the Muslims themselves why ?, because those bearded brothers are quoting from the wrong sources thereby defacing the beautiful religion with some crazy fatwas and inhumanity that has no basis from the original teachings of the Prophet -the mercy upon mankind.

-Arab culture and tradition was-:

2-sitting on the necks of women ,portraying the woman as a 'problem in the society ' that has to be solved !, stupid egos and social prejudices ,and a zero appetite for human right ,animal right and barbarism as a sign of superiority!.

3-A TERRIBLE culture and one among the darkest in human history -the holy Koran came down in their language so as to make them reflect such that whoever says that Islam borrowed from this pathetic traditions,is either ignorant or practices some dishonesty.

all these crazy traditions runs counter to the sublime teachings of the holy Koran and humanity as practiced by the mercy of mankind the prophet of Islam.

We are discussing two different concepts: Islam as a religion that is dominant in the Middle East, which started in Arabia some 14 centuries ago, and your concept of Islam, which incorporate most religions, starting from Adam, and I assume including Moses, Jesus and Mohammad. You call them all Muslims. Interesting, but not very useful or workable concept; more an illusion, which in itself is no problem at all, except it does not address the issues at hand.

that is what the HOLY book says,commanding Muslims to -accept all Prophets from Adam.-which means ISLAM is older than the Prophet[p.b.u.h]