CNN, quoting a U.S. official, reported that Israel has carried our air strikes in Latakia, Syria, targeting a shipment of SA-8 surface-to-air missiles and related equipment that were to be delivered to the Hezbollah. Earlier today, Al Arabiya also reported that Israel was behind the air raid on a military base in the city of Latakia. That attacks reportedly happened on Wednesday.
Eyewitnesses told the Syrian Observatory for Human Rights that the explosions took place near Snobar Jableh, south of Latakia.

The official Lebanese news agency reported that Israeli aircrafts were sighted on multiple occasions Wednesday in the south of the country.

Latakia is said to house a large number of Quds Force military advisors. 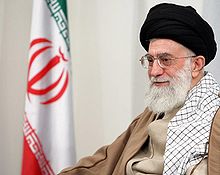 Numerous news outlets have speculated that recent events indicate that Iran's Supreme Leader may be suffering from a serious illness.

Hossein Rostami, an Iranian journalist, has reportedly wrote on Facebook that this "is not good news coming our way from our master."

He accordingly urged supports of the Supreme Leader to "pray deeply for him."

The report points out that Mr. Khamenei has not been seen in public since October 5

Last week he did not give his customary greeting to Iranian pilgrims as they set off for Mecca for the Shiite religious festival of Ghadeer.

Rostami has been asked by the Iranian authorities not to discuss or speculate about Mr. Khamenei's health online.

He has however posted a portrait of Mr. Khamenei accompanied by a poem by the legendary Persian poet Hafez on the subject of health. (The Washington Times, October 31)
Posted by Paul Iddon at 3:00 PM 20 comments: 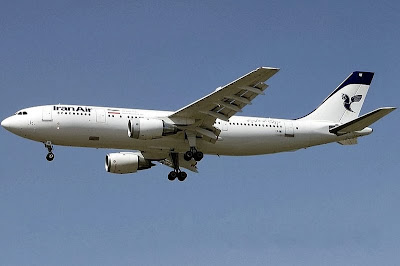 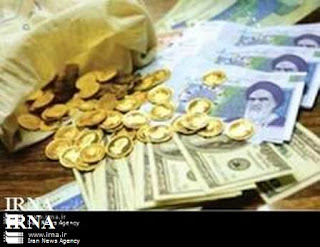 Photo credit: IRNA
Posted by Nader Uskowi at 8:07 AM 6 comments: 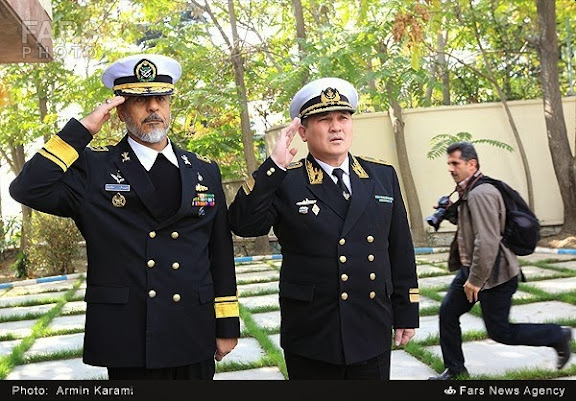 
Iranian Navy Commander Rear Admiral Habibollah Sayyari and his Kazakh counterpart Rear Admiral Zhandarbek Zhanzakov, in a meeting in Tehran on Tuesday underlined the need for boosting cooperation between the two countries in the Caspian Sea.

“… at the meeting we discussed expansion of mutual cooperation in educational fields and exchange of university students as well as repair, maintenance and building warships,” Admiral Sayyari told reporters following the meeting.

On 7 May 2003, Kazakhstan’s Naval Forces were established by presidential decree. They operate on the Caspian Sea, based at Aktau. The Kazakh Naval Force has a strength of 3,000 personnel and is equipped with 14 inshore patrol craft.

In 2011, a naval aviation base was opened in Aktau. The 612th air base in Aktau will reportedly include two Sukhoi Su-27 fighter aircraft, seven Su-27 pilots and 12 helicopter pilots presumably operating Mil Mi-24 rotary wing aircraft. 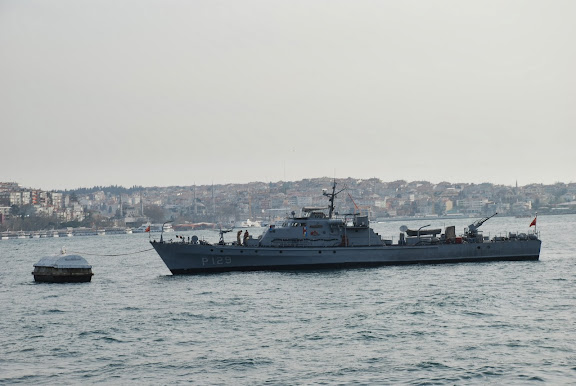 Posted by Mark Pyruz at 1:26 AM No comments: 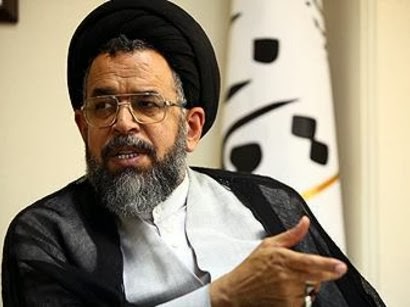 Early in October, director of the Atomic Energy Organization of Iran (AEOI), Ali Akbar Salehi announced that Tehran has arrested four people in connection with a plot to sabotage the country's nuclear facilities.

The intelligence minister was quoted by ICANA, however, that the four people who had been arrested in one of the nuclear facilities were scrap metal thieves.

Upon hearing the verdict by the minister, AEOI’s Salehi said, “What interesting thieves they are to have dug under a concrete wall in that difficult situation and attempted to enter the nuclear site (for scrap metal.” (ICANA/TREND, 30 October) 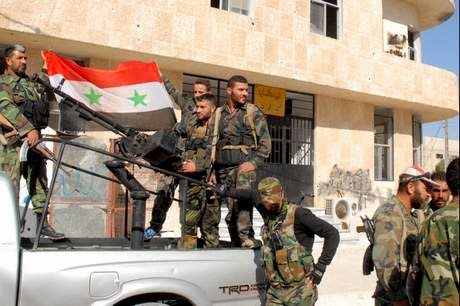 The National, a state-run English-language daily newspaper published in Abu Dhabi, quoting an unnamed official in Syria, reported this week that Iran provides military support to President Bashar Al Assad by way of several weekly flights between Tehran and Damascus.

Up to three supply flights occur each week between the two cities, none of them appearing on public timetables, said an official with access to air traffic information in and out of Damascus International Airport. The flights reportedly take place at night.

“There are private flights every week, sometimes three a week, and they are controlled by an Iranian officer in Damascus,” the Syrian official said.

“We have not been told openly, but we know the flights are being organized by the [Iranian] Revolutionary Guard,” the official said. “Everyone must follow an [Iranian] officer’s orders. We have been told he is the second most important man in Syria and that we are to do as he says without question,” added the official. (The National, 27 October)

Note: The report says the flights from Tehran to Damascus pass through Iraqi airspace. Last July, Iraqi Foreign Minister Hoshyar Zebari said in an interview with pan-Arab daily Asharq al-Awsat that Iraq was unable to stop Iran transferring weapons to Syria through its airspace.

“We reject and condemn the transfer of weapons through our airspace and we will inform the Iranian side of that formally. But we do not have the ability to stop it,” Zebari said. (Asharq al-Awsat/Reuters, 13 July)
Photo credit: Syrian soldiers in a town west of Damascus. (Sana/AP/The National)