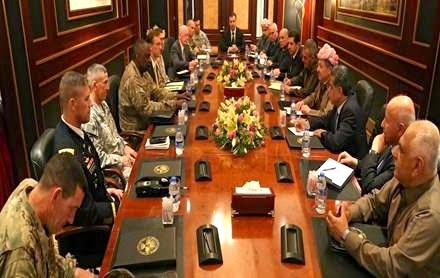 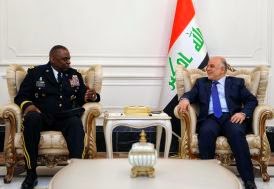 Kurdish news agency Rudaw said President Barzani and Gen. Austin discussed latest developments in the fight against the Islamic State and the growing number of refugees in Kurdistan.

Iraqi News said that Gen. Austin and Prime Minister-designate Abadi discussed the security situation in Iraq and the region.

“Dr. Al-Abadi stressed the importance of security cooperation between Iraq and the United States,” said a statement issued by the office of the PM-designate. (IraqiNews.com, 27 August)