IS Positions in Tel Keppe and Rabia Also Hit 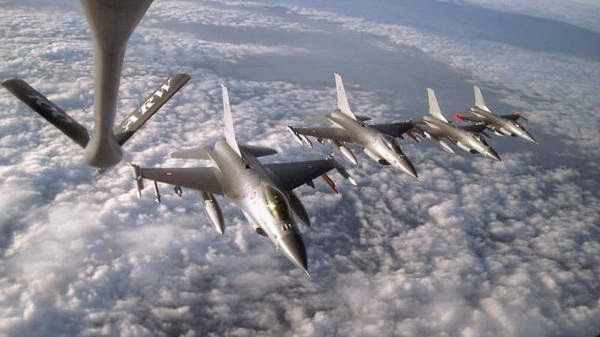 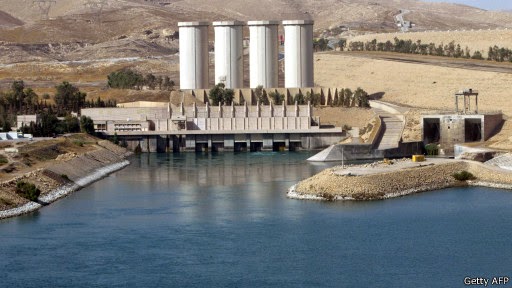 Reports from Iraq indicate that the United States is hitting Islamic State's positions near the strategic Mosul Dam, in largest offensive yet against the militants. U.S. warplanes reportedly began hitting the IS positions in the area at 1:15 am local time (6:30 pm EST, 22:30 GMT.)

Islamic State fighters captured the strategic dam on the Tigris on 3 August. There have been serious concerns that the IS militants could cause catastrophic flood all the way from Mosul to Baghdad and the southern cities of Iraq along the Tigris. Even if the IS did not plan to purposely cause the flood, it is widely believed that it might not have adequate technical know-how to maintain the integrity of the dam and could cause its collapse.

UPDATE: US airstrikes are not limited to Mosul Dam area. Tel Keppe and Rabia are among locations hit tonight, Peshmerga sources said. (Twitter/@zaidbenjamin)