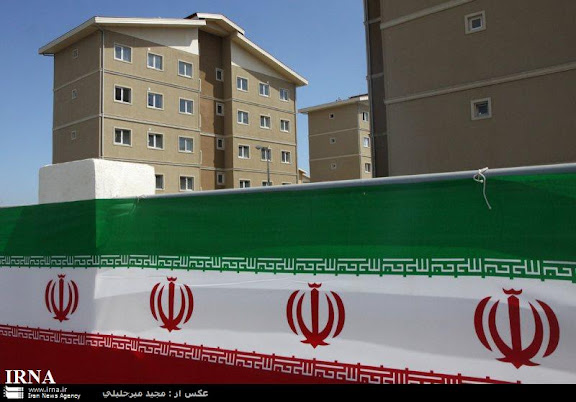 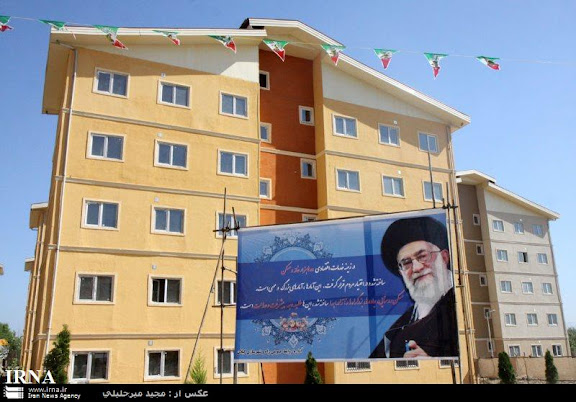 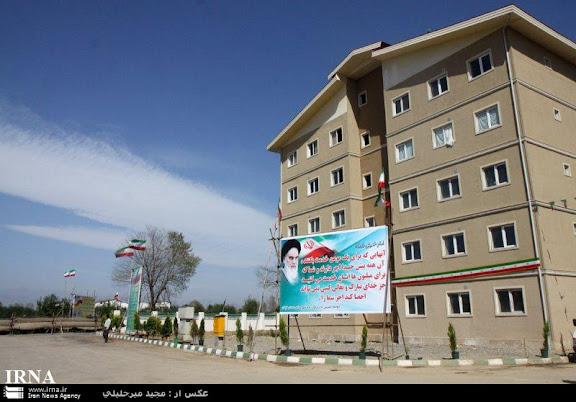 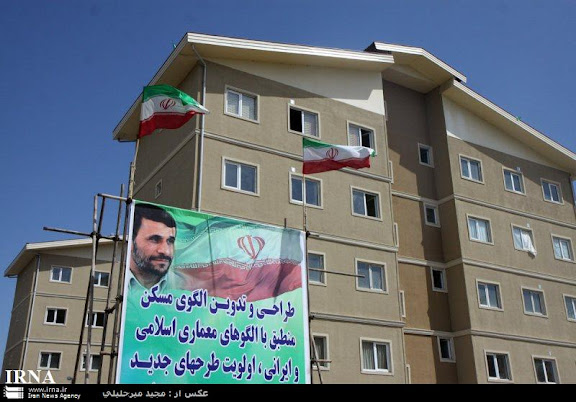 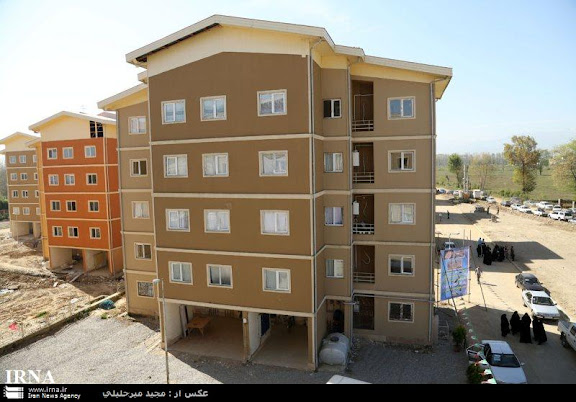 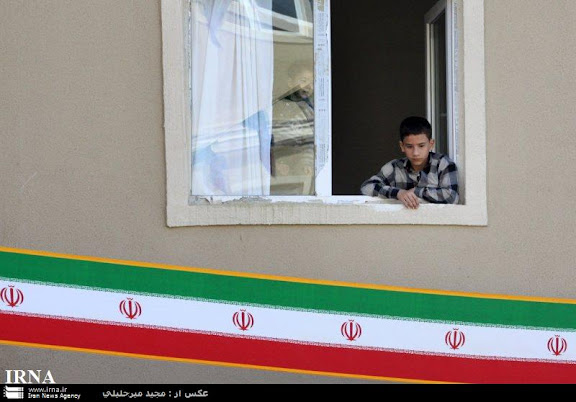 A young public housing recipient. Persons in the West have a difficult time accepting public opinion polls (the ones published with scientifically derived methodologies) consistently reflecting majority support for Islamic Republic governance in Iran. However one important factor is overlooked in these people's assessment, and that is the support base consisting of the majority drawn from the lower two-thirds of the economic spectrum. It is this segment of society that the government focuses most of its attention, seen readily in these pics of completed public housing projects. Whereas the Arab Spring demonstrators have been drawn largely from their country's corresponding lower two-thirds, Iran's revolution of over 30 years ago remains committed to this same corresponding majority segment of society.

Rasht is a beautiful city and I can smell the Caspian. It is good for the government to invest in public housing unlike the deadbeat West taken hostage by Zionist banksters who are choking the poor population in the name of "austerity". The design and construction of this housing development is very good unlike the crime and drug infested public housing ghettos of US, particularly the infamous Cabrini Green in Chicago the east DC hovels. UK public housing slums of East London are even worse cesspools. Iran should be proud of its social commitment, health and welfare system.

What an iranian smart mind of a simple and nice looking city of Rasht's public housing project!

More peddling from our site's rug salesman. "Hey look at this story I want to sell yoo; yoo see dees bildeeng? it is smart and show Iran strong and powerfool."

I'm so glad Mr. Uskowi and Mr. Iddon are here to balance out this idiocy.

Let's all hope by some miracle Mark gets deported to Iran where they don't allow people to blog.

You are obviously not Iranian or have a clue about Iran. Internet use in Iran is the highest in the region and there are literally thousands of Iranian blogs in Farsi. Even the Rahbar and most IRI leadership have webpages and blog regularly. I have even had a chat with Ahmadinejad and he replied to some of the issues raised. Get over your blind Iran-hate and learn from us.

If we "learned" from you, we would censor your comments and block this website. The IRI is good at blocking websites and censoring, among its many other Islamist charms.

Who is "we" LOSER? Medication mix-up and delusions again in the plural thinking in a padded room. I told you, change the psychiatric treatment and seek Ayurvedic medicine which is now available in the biggest crazy market in the world, the US.LOL.

Stop hyperventilating, take your Haldol, and have a nice day. What is it about IRI Groupies and loutish behavior? You can't have one without the other. Cheers! ,-)

Interesting you use "groupie", an outdated term from the hippy era. Obviously, English is not your first language as groupies hung around popular rock stars and attractive people. I guess you think that the leadership of the IRI is as attractive and popular as rock-stars to garner "groupies"?

No, but I do think you are as pathetic, obsequious, and groveling in your behavior towards a bunch of stinky Islamist thugs (while living in the West, naturally enough!) as groupies were towards rock bands.