Celebrations at Azadi Square in Tehran 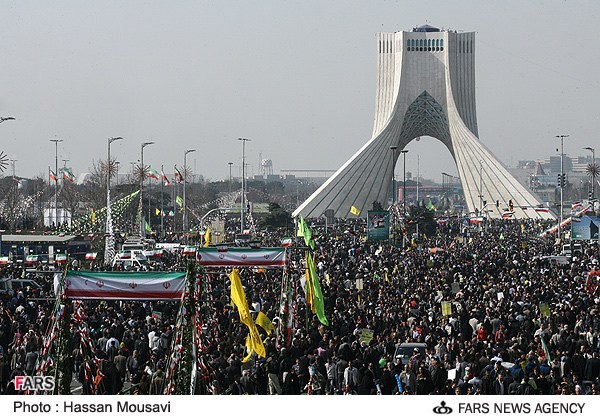 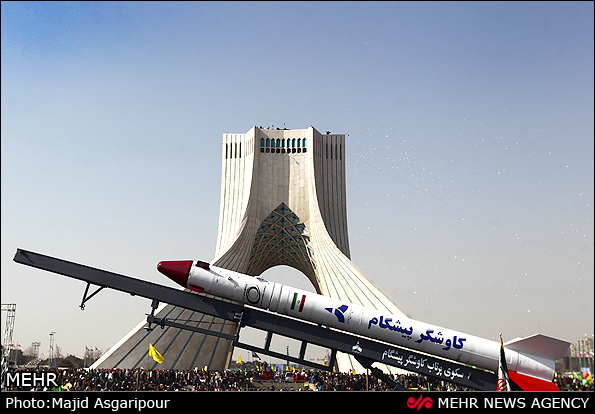 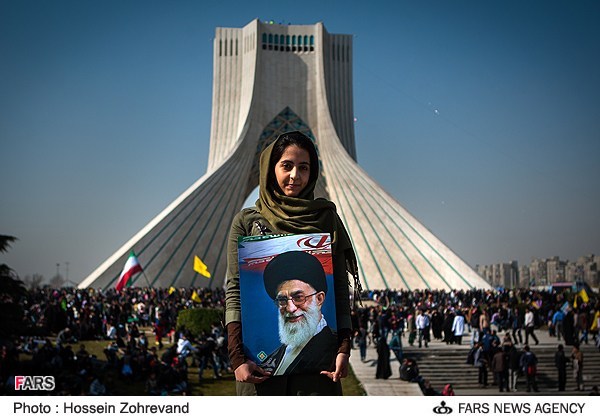 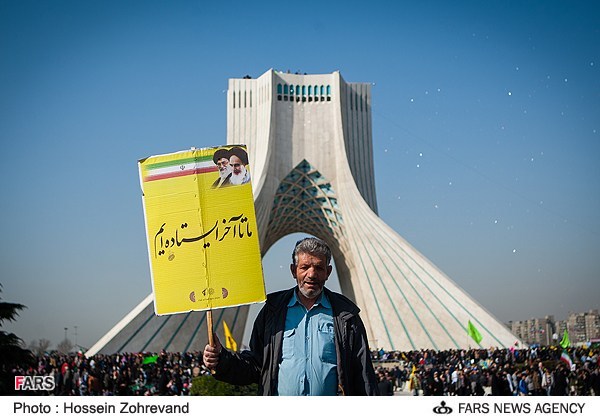 Today people in Tehran marched to Azadi Square to mark the 34th anniversary of the Islamic Revolution.

Azadi has become the traditional gathering points for anniversary celebrations and other political rallies, and how is it filled would show the size of the event. The photos above, published by the official Iranian news agencies, show today’s gathering. Based on these pictures, it seems this is not one of the largest gatherings at Azadi.

Had the masses filled the grounds in overflowing numbers,would you HAVE dared to report it positively ?- WELL!, that would be a positive ! which as usual is a TABOO to you!!.

This comment coming from you is surprising, you've been reading this blog longer than most of other regular commentators. Just roll down to previous years of reporting on the anniversary celebrations and then, hopefully, revise your comments above! Cheers!


Looking at that old man with that placard,it makes me sad to see how the regime has been using people like him for their own devious ends.
I'm sure if he was given a real alternative to that monstrous regime he would throw that placard into a bonfire where it rightly belongs and will dance with joy by doing it.

The regime has given the people who marched and smiled too, a free chicken & one liter of rice!

Iranian mullas are probably the most effective social engineers in the world. They have perfected the art of mass mobilization through their sophisticated network of mosques and prayer gathering. I don’t believe for a second that the people on street were enticed in joining the march for a free chicken & one litre of rice!

Do you want a bet!
I don't suppose you heard of Sandis before?