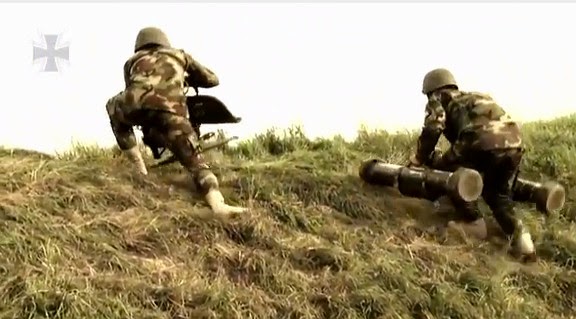 German Bundeswehr on 31AUG14 announced Peshmerga are to receive 30 launchers and 500 rockets, with delivery in two portions.

There is a history of Iraqi Army usage of the MILAN system stretching as far back as the Baath era. Now German deliveries and training are being directed toward an Iraqi sectarian militia in the fight against ISIL. 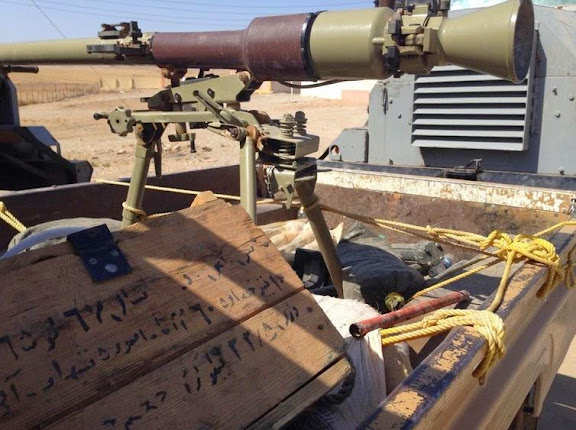 The HOT was more powerful than TOW missile which Iran had, equal to the improved version of TOW which Iran recieved later from Israel (though Khomeini in his speeches denied the fact, discarding any allegations of Iran having connections with Israel or the US). Ironically Iranian successes on the battlefield coincided with a shifting of weapon supplies from Iraq to Iran by the US and Israel in later half of 1985.