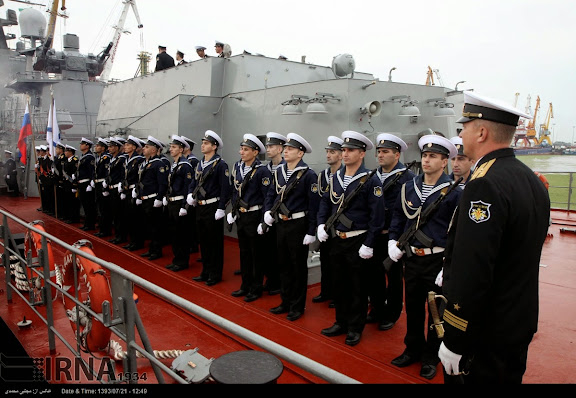 The Russian Navy ships are visiting ports of three Caspian states as part of a twenty-day program to develop international cooperation between Caspian states.

Last September, the leaders of five Caspian states -- Azerbaijan, Iran, Kazakhstan, Russia, and Turkmenistan-- met in the Russian city of Astrakhan and agreed to prevent external militaries from gaining influence in the Caspian Sea. 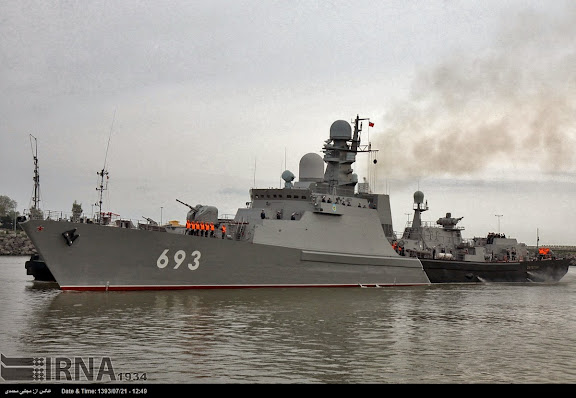 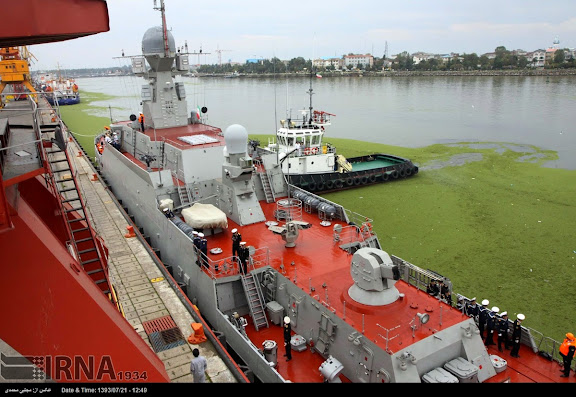 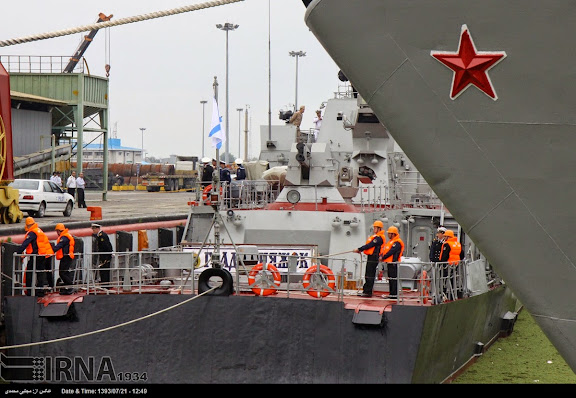 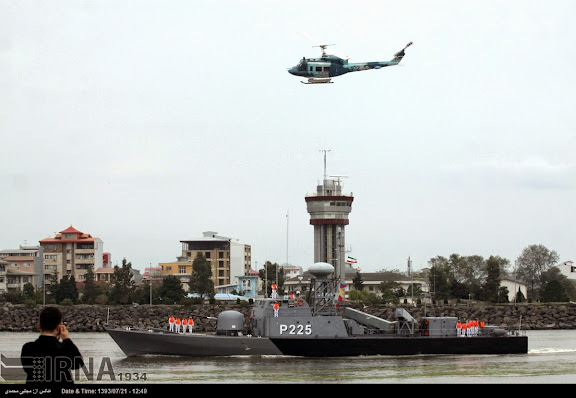 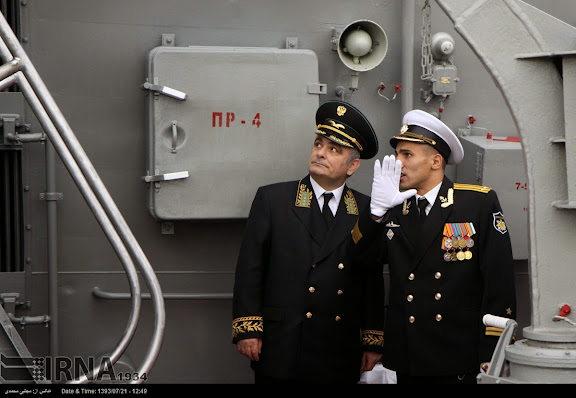 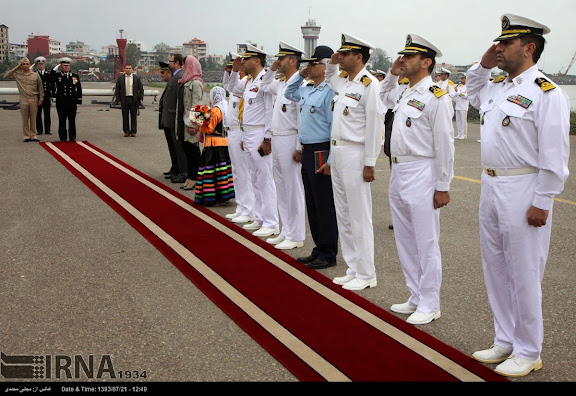 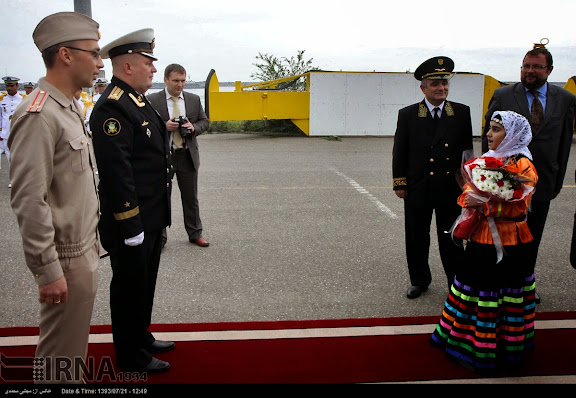