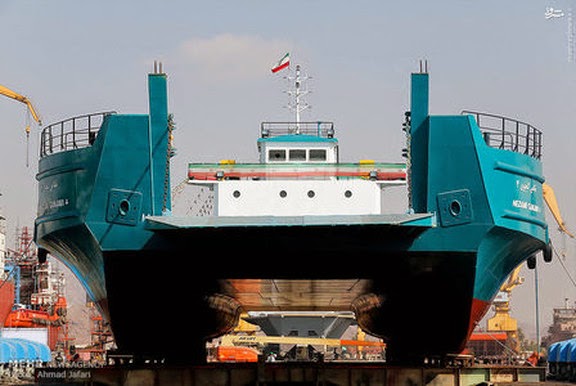 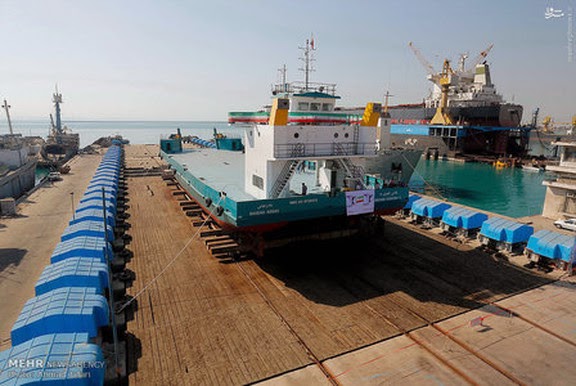 Nizami Ganjavi 4 on slipway for launch 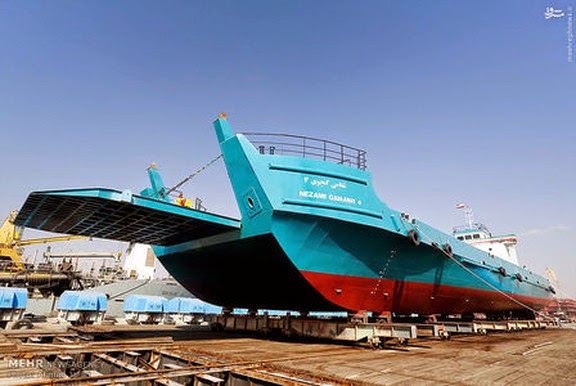 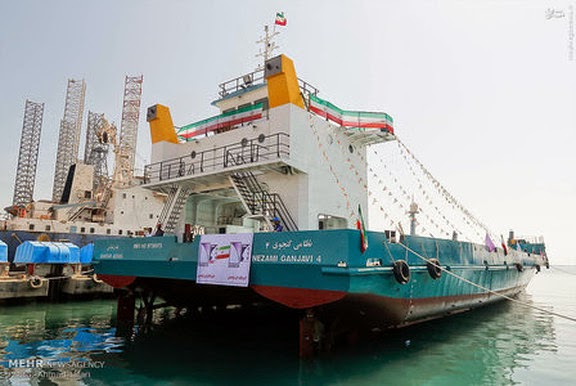 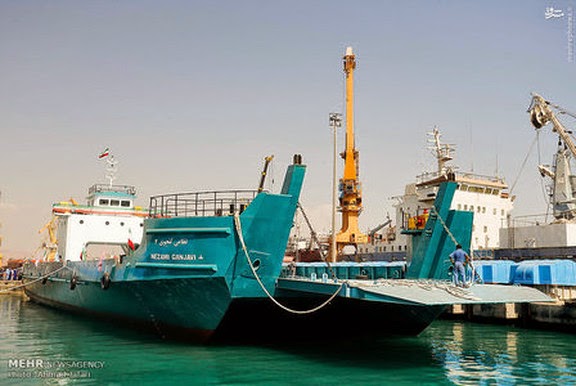 For comparative sizing of Nizami Ganjavi 4 landing craft, see below: 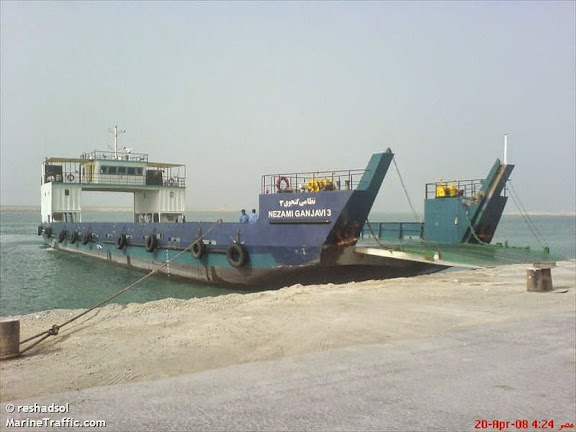 Photos: Ahmad Jafari at Mehr News Agency, and "reshadsol"
Posted by Mark Pyruz at 3:46 AM

It is great to see that Iran is moving forward towards tha right direction. These are proof of embargo is not stopping Iran to become independent. We know which countries were outhe enemies and which our friends.