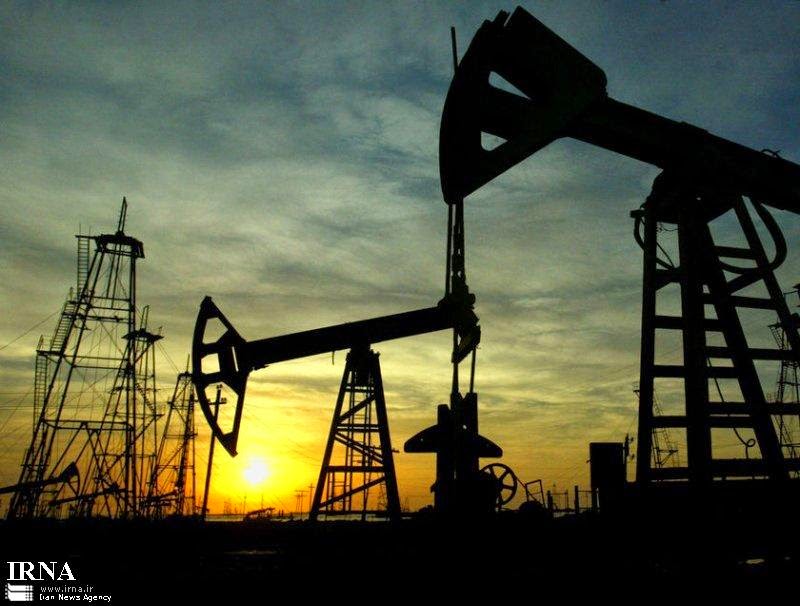 Crude oil prices continued their decline today, with Brent benchmark dropping below $94 a barrel; now at their lowest levels since June 2012.

Crude prices have been under pressure in recent months, but Saudi Arabia’s signaling to the market that it was interested more in maintaining its market share than in defending prices put added pressure. Saudi Aramco on Wednesday announced that it was cutting prices by about $1 a barrel to Asia, the crucial growth market for the Persian Gulf producers. Weaker than expected growth in China, and supply growth are seen as important factors in falling prices, and Saudis apparently want to maintain their number one position as the biggest oil exporters to China.

Brent crude, the main international benchmark, closed at $93.42, down 74 cents, on Thursday. Some analysts expect downward pressure on prices to continue into 2015.

Falling price of oil combined with islamic regimes involvment in Syria and Iraq,as well as involvment in palestinian israeli affairs aka Hezbollah and Hamas is a good recipes for disaster for the fascist theocracy.They made their bed now let them lie in it.

the Saudis aren't looking to maintain market share, they're looking to help with the meltdown of the Iranian economy and help to enter the Ayatollah's coffers of all that ready cash used to finance the subversion of the Arab governments.

it's good for the world, good for the Middle East, and ultimately, it'll be good for the Iranian people in shaking off the theocratic parasites who currently oppress Iran.