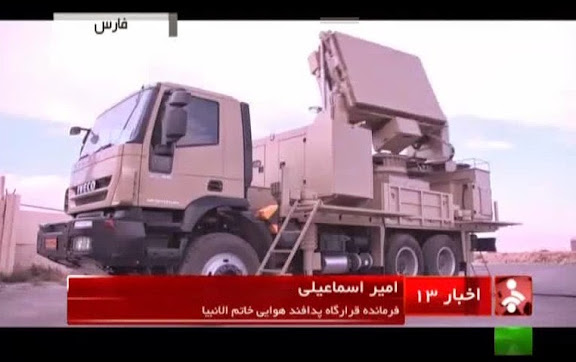 Above: video still of IEI Hafez ("Retentive") phased-array radar, claimed to be in production

Hafez is claimed as "a medium range 'phased array, active and 3-dimensional radar,' which is paired with the home-made Mersad air defense system" (updated MIM-23B I-HAWK).

Further claims include ability to detect and track multiple targets from a distance of 250 km. 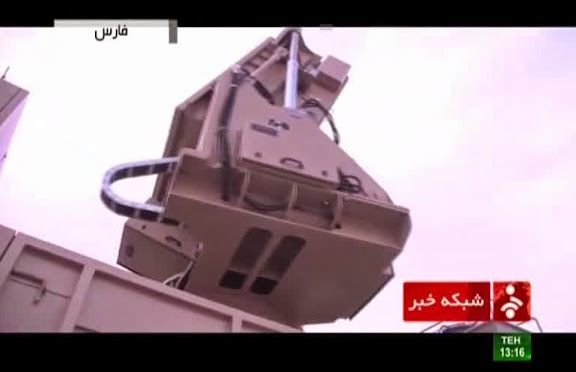 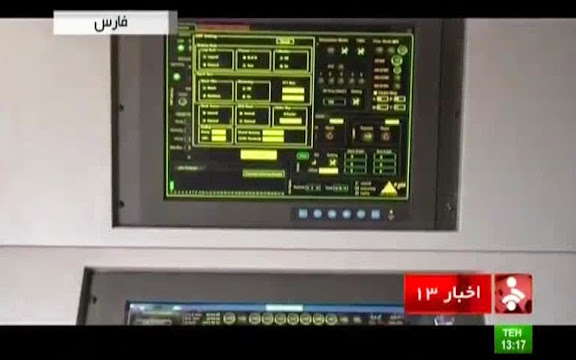 Isn't this the same radar used on the newly unveiled Bavar-373?

No, this radar was seen during the same exhibition but it was identified as ''Mersad system detection radar''.
Picture of Hafez radar beside Sayyad-3 missile
http://gallery.military.ir/albums/userpics/10206/rdr_khshf_mrSd.jpg

Just a simple word and that is: I am proud of Iran and Iranian nation. We will become an índependent country. I believe it is really hard for Europian specially for English and French to see that Iran is moving towrds a high tech more that US. US can becaome a good friend to Iran if and if they secure their interest in the region. IRan and US should get close to eachother and solve their problems with talks.