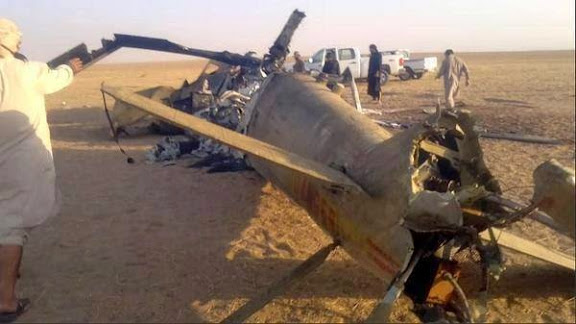 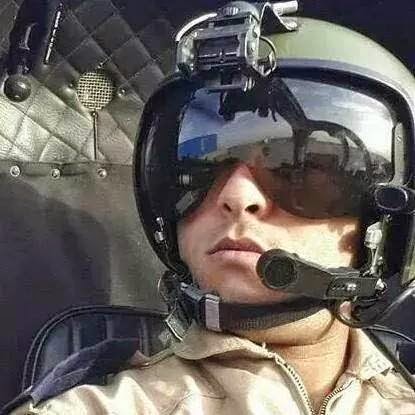 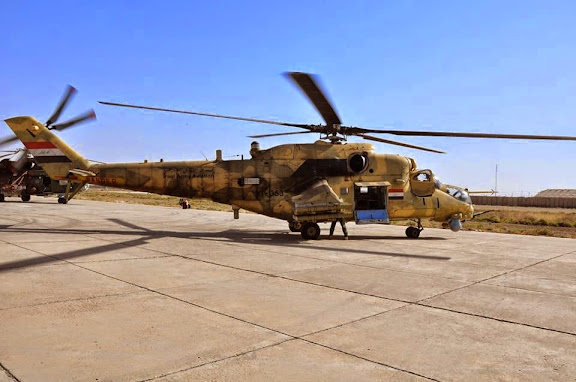 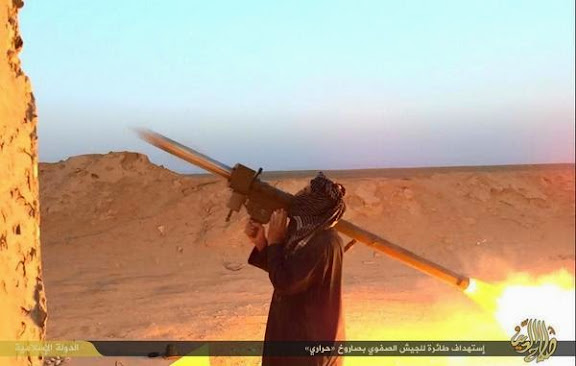 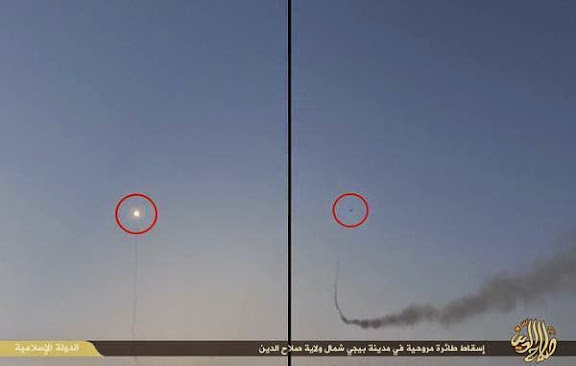 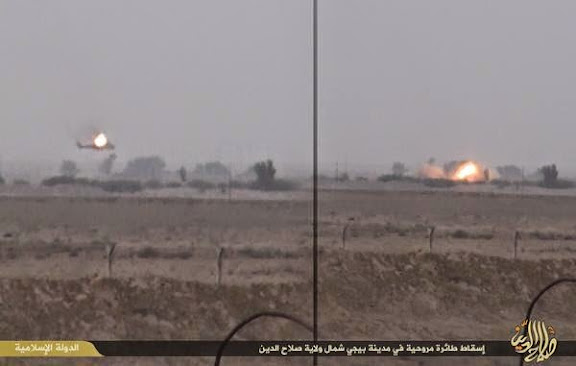 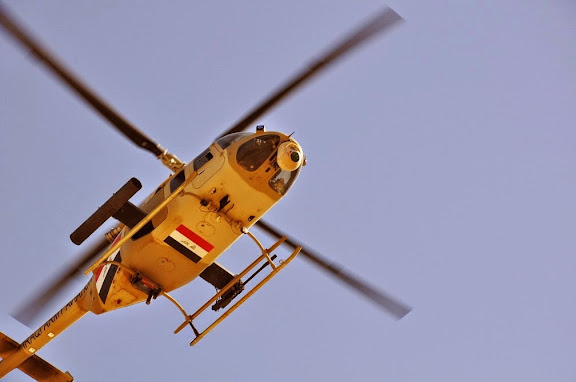 As i have stated before a couple times before on this blog, helicopters and slow-flying aircraft are extremly vulnerable to MANPADs. Question is whether the Mi-35s in service with IQAAC have any counter-measures e.g. flares, at all. Ever since relatively sophisticated MANPADS appeared late 70's, an aircraft or helicopter have had to be equipped with flares. Today's threat environment dictates that extensive/advanced warning systems and latest counter-measures must be installed on aircraft and helicopters.