Ryabkov to Iranians: Political Will ‘Matters Most’ 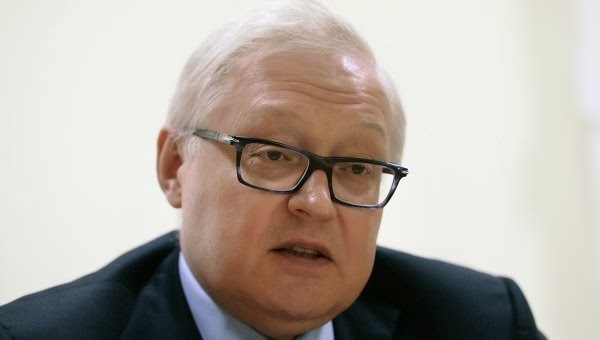 Russia’s Deputy Foreign Minister Sergei Ryabkov said in Vienna today that the risk of total failure in the nuclear talks increases with every new extension of the deadline. Ryabkov also suggested that political will on the part of Iran will determine the talks’ outcome.

“Our Iranian colleagues have very justly assessed the troubles of the current situation, as they said that a long way has been made, but the last steps are the hardest to take. We have always said that political will matters most for achieving the agreement. If it is there or not, we are yet to find out,” Ryabkov said. (RIA Novosti, 15 October)

“We all are doing our best for the agreement to be worked out by this [24 November] deadline,” Ryabkov added

“Obviously, every new extension… will be more difficult than the previous one, and the risk of total failure also increases. The talks have been extended before, and setting on the conditions of such an extension was very difficult.”

making it nearly explicit that Iran is going to be seeing more sanctions and for a looong time.

this might be Iran's last chance to escape Syria's fate.