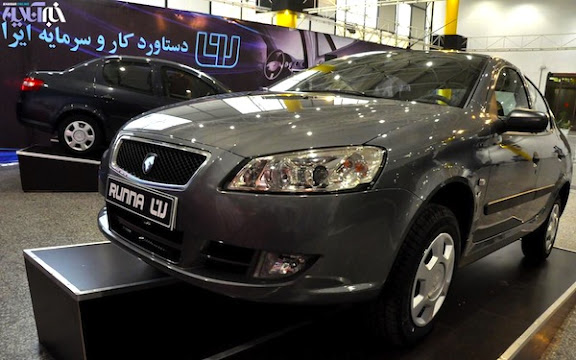 At the Best Selling Cars blog, matgasnier has reported on Iran's auromobile production figures for Ordibehesht, the second month of the year 1392 in the Persian calendar (roughly May 2013). He reports that production is down 57% from last year's figure for the year, to 38,537 units compared to 88,939 one year ago, due to the effects of sanctions.

Below is a reproduction of his production chart with photos for some of the listed models types: 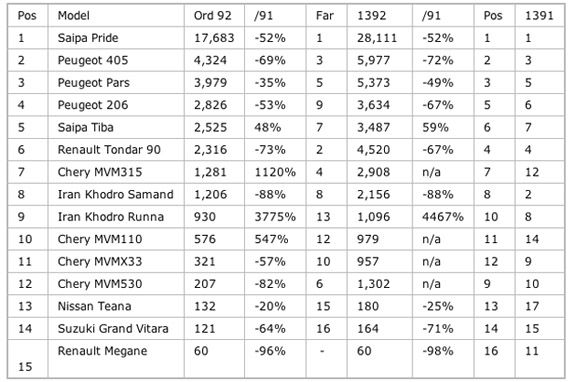 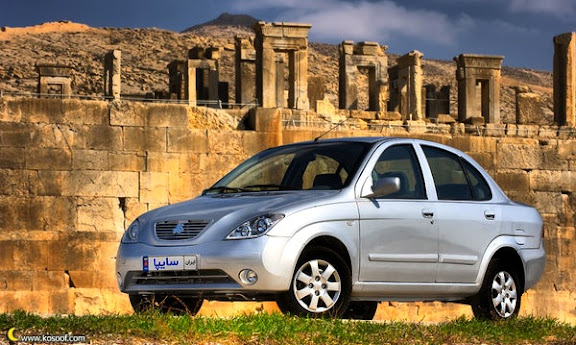 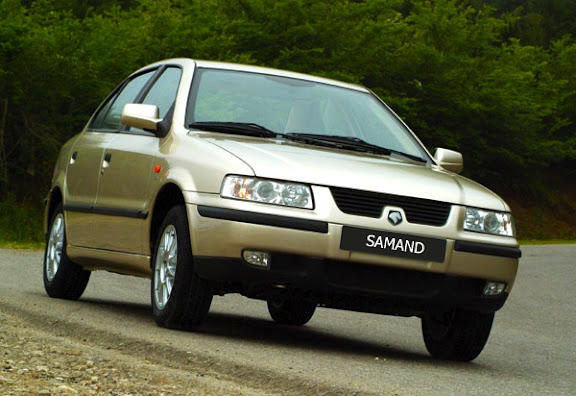 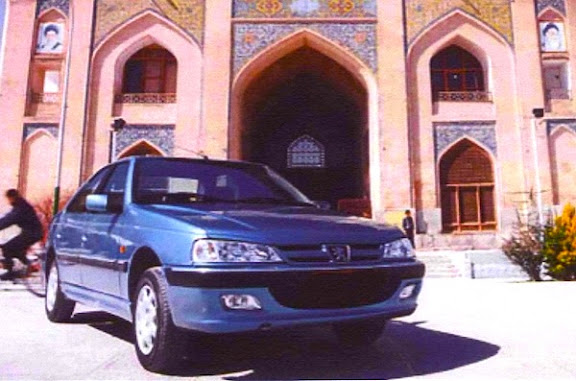 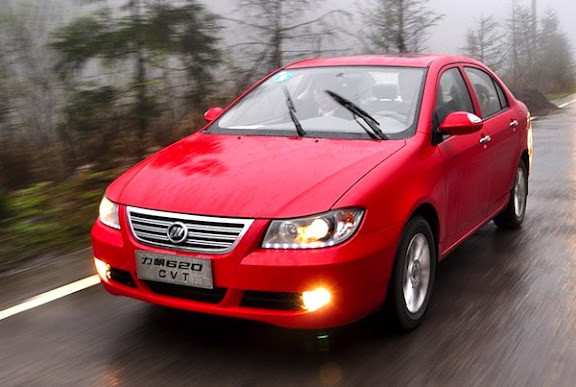 very impressive that production is less than half of what it was last year.
perhaps next year it'll be half as small as this year.


but I'm sure that wise figures in the government are already planning to increase donkey cart production and soon will offer a donkey/nuclear power hybrid.

Islamofascists at their best ...

Iran has been building cars since the sixties.Yet despite the years countries like China have overtaken Iran in both quantity and quality.A country like China which didn't manufacture scooters when Iran was building cars now exports to Europe and the world over.Sadly Iran is destroying its own manufacturing base by importing these trojan horses from China.It is clear that incompetence and neglet runs through the management system (if any) in the country.

also a tribute to Iran's backwardness as the cars are built using European technology that's so outdated that the newly assembled cars pollute so badly that the Iranian government won't let people register and drive them.


beauty is only skin-deep

zionist and neocons are neo-facist by defenition

1:44 not only don't you know how to spell definition but you don't know the definitions of the things that you're attempting to declare fascistic.

donkey cart is the best vehicle for anti iran poster.
who are jealous to every progress in iran
but no problem as soon as the sanctions are bypassed the prduction will raise
due to the high demand

Anon 1:43....Stop being so ignorant and fallacious. What are you trying to claim,that under the Shah Iran wasn't producing cars? That period was the beginning of the car industry in Iran. Your fanaticism is warping your senses.Like it or not Iran industrialized and progressed before your lovelies took power.And would have been a damn sight more advanced and progressive if it wasn't for your lovelies incompetence and self inflicted sanctions.

AnonymousJune 25, 2013 at 10:46 AM
No thats egypt you`re think of,iranian vehicles are sold with a variety of engine and emissions control options that range from from euro 2 to euro 5 standards,it all depends on the car,the power plant and whether its for export or local use.As usual the malcontents exaggerate and lie about everthing

zionism is in nothing of the sort and your attempt to label it "protofacism" is wildly idiotic.

matter of fact...... what the hell is facism? is it something that discriminates against buttheads?

Zionism is a racist nationalist creed it proposed doing to palestine what the nazis would have done in the soviet union had they been successful,indeed what we are seeing today in occupied palestine is zionism in action
If you were a facist you would probably see anyone who opposed or didnt conform to your world view you as a "butthead" or worse and deserving of being killed
http://en.wikipedia.org/wiki/Facism

Oh yes,iran imposed sanctions on itself did it!?.Yes if only iran would turn the clock back to the days of the shah,go back to being just another corrupt despotic "arab" puppet state everything would be perfect.I think the people of iran made it pretty clear what they thought of that

11:36...So you call a country ruled by 7th century style despots who believe in women being half a man, public amputations,lashings and hangings from cranes as "progressive"? Last time I looked up "arab puppet state" the Tazi parast regime in Tehran fits the bill perfectly.You keep your diatribes boy because no one with any sense believes in the ludicrous rubbish you write.

Just like Jim Jones cult,Khomeini mislead the people of Iran into commiting mass suicide.
Sometimes people make the wrong choices and for the people of Iran that was one of them.
You lack any understanding regarding the modern history of Iran.One example is when you insulted an anon and claimed that Iran started to produce cars from 1990 after the Iran Iraq war while at the same time dismissed the major role the car industry made during the reign of the Shah.Your shameless zealotry and bigotry has blinded you with hatred against Iranian nation.

No but there is one for Fascism and I`m sure you were redirected there.This is probably one of the best examples of the attitude among you professional malcontents of if you dont like something pretend it doesnt exist