Ahead of Geneva II 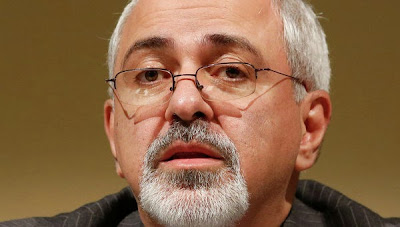 The foreign ministers of Iran and Syria will visit Moscow this week ahead of the so-called Geneva II Conference, the upcoming peace talks about on Syrian conflict, the Russian Foreign Ministry announced today.

Geneva II will be held on 22 January in Montreaux, Switzerland, and will be attended by the U.S., Russia, China, France, the UK and about 30 other countries. Russia is pushing for Iran to be invited to the conference as well.

The US has asked Iran to accept the agreements reached at Geneva I conference as the starting point for Geneva II talks. The Geneva I agreements did not include Assad as the head of any new interim national-unity government in Syria. Iran has so far refused to accept the condition.

Actually Nader the Leveretts have a more accurate reading of Geneva I. Our American position is language that did not get included in the final draft of Geneva I communique but we're pushing it anyhow.

And here's the URL of the actual Geneva I agreement doc:

Nowhere in the communique does transition equate towards a removal of Assad. However what we're insisting on from Iran is endorsement of our position of language that didn't make it into the final communique, which is also rejected by Russia and China.

The question is not a declaration to remove Assad, but not mentioning him in the language on any interim national-unity government. This might have the same effect, but that's how diplomatic language allows some room for interpretation, and hopefully gives Iran enough room to participate in Geneva II.