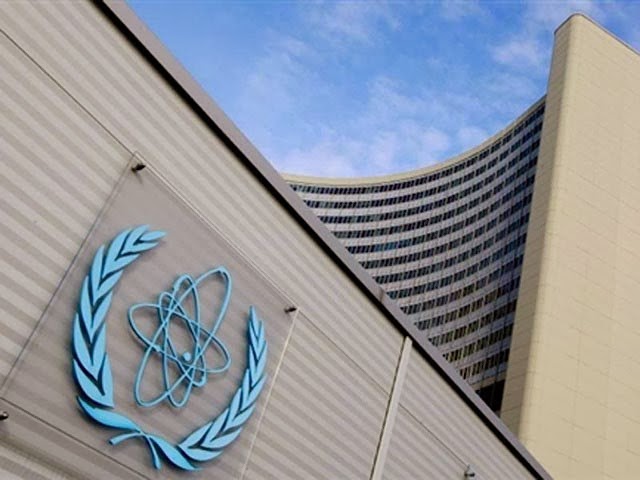 IAEA inspectors today visited Iran’s Gachine uranium mine and milling facility near the port city of Bandar Abbas on the Persian Gulf. The visit by the three-person IAEA team is part of the Geneva agreement. The IAEA inspectors visited the site in July 2004, but had been unable to inspect it since.

Gachine is an open pit mine. It consists of various levels of low-grade uranium ore in deposit near the surface, making it easier to mine than the deeper, hard-rock deposits at Saghand mine in Yazd province. Gachine can reportedly produce up to 20 tons of uranium annually.

Inspection of the mine is not legally relevant to Iran's Safeguards Agreement or the NPT.

The 2004 inspection was an Iranian compromise, one of many over the years as is this latest inspection.

From Iran's perspective, they have not been successfully coerced into this current nuclear agreement.

The current Iranian strategy is to demonstrate the ongoing nuclear dispute is without justification. So going through extra steps beyond the IAEA's mandate should be seen not as a successful coercion policy-- i.e sanctions-- but rather as Iranian initiative and element of strategy.

This is what has the Israelis so troubled: that Iran's strategy of demonstrating the peaceful nature of its nuclear program is successful, and that it's economic ties with EU states resume. This at a time when the EU is signaling potential economic boycotts against Israel, for derailing peace efforts by building additional, illegal settlements in Palestine.

The Geneva agreement is best to be seen as part of the new government's push to restore and upgrade relations with the West, as promised during the election campaign. As part of this strategy, Iran needed to restore normal trade and banking relations with major players globally, and sanctions had to end to make it possible. It's a win-win situation for both sides, regardless if the sanctions forced the agreement in Geneva or not. Let historians worry about that!