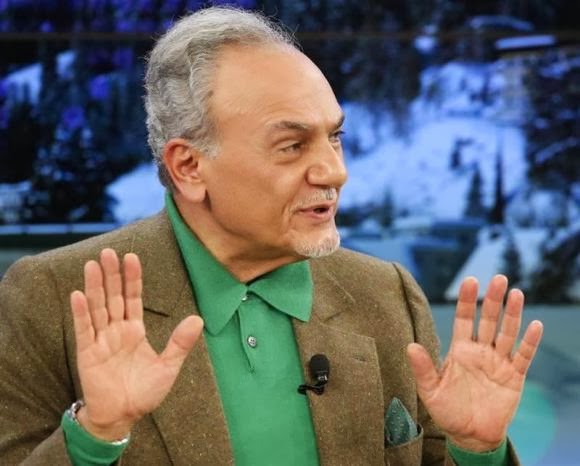 “We want good relations with our neighbors. People should not be concerned,” Zarif told the panel.

The Zarif-Turki meeting is the highest-level gathering between Iranian and Saudi officials since Rouhani came to power.

Photo credit: Prince Turki al-Saud of Saudi Arabia at the annual meeting of the World Economic Forum in Davos. January 24, 2014. (Reuters)
Posted by Nader Uskowi at 5:00 AM