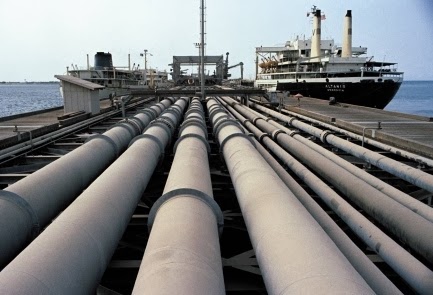 Iran today postponed the widely anticipated international conference on oil and gas opportunities in the post-Geneva period. The conference was scheduled to take place early April in London. But Iran’s oil ministry announced that the London conference has been postponed until November. The ministry gave no reason behind the delay.