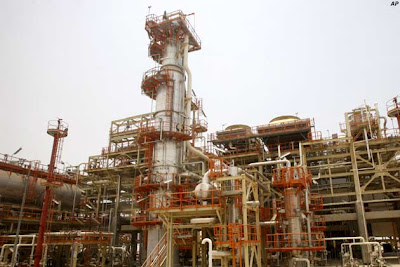 Institute for International Finance, the Washington-based global association of financial services, said today in its report on the Middle East and North Africa that economic sanctions imposed on Iran have pushed the country into recession. (Reuters, 10 December)
Crude oil exports have dropped sharply, the Iranian rial has plummeted and inflation has soared this year, with GDP expected to shrink by 3.5 percent in 2012/2013 Iranian fiscal year.
“With crude oil prices holding at around $110 per barrel, (Iranian) government revenues from oil (which accounted for about half of its total revenues in previous years) could drop by at least 40 percent,” the report said. (Reuters, 10 December)
IIF also forecast that inflation will average around 50 percent this year, up from 26.5 in 2011.
The IIF report notes that the worsening economic conditions could have serious political and social implications as Iran approaches mid-2013 presidential elections.

3,5% growth without Crude oil export ????!!!
If it is true, then
I love Recession.
Thank you for this great news Mr uskowi

Iran is on right track

@ 3:38 You see there the blinding power of ideology and wishful reading - sad ...

"Crude oil exports have dropped sharply, the Iranian rial has plummeted and inflation has soared this year, with GDP expected to ------shrink----- by 3.5 percent in 2012/2013 Iranian fiscal year."

poor, poor Anon 2;38 too dumb to know the difference between growth and shrinkage.


Looks like Anon 2:38 PM only knows that when a fat mullahs belly is full equals growth and when a little rumbling equals shrinkage.LOL!

Below was according to IMF report last month:

I always Wonder about economic news and forecasts.