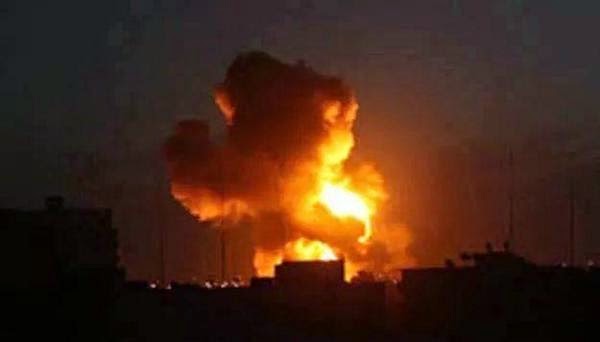 The Pentagon announced tonight that the U.S. and its partners have begun striking ISIL targets in Syria, using mix of fighters, bombers and Tomahawk missiles. The attacks began in the early hours of Tuesday local time, led by cruise missiles.

There are reports that five Arab partners are taking part in the operation: Saudi Arabia, Bahrain, Qatar, UAE and Jordan.

Reports from Syria indicate that airstrikes hit Islamic State’s headquarters in al-Raqqah’s Governor’s Palace. ISIL has instructed its fighters to leave the headquarters and the city of al-Raqqal to the rural areas. The governor’s palace is reportedly destroyed in airstrikes. There are reports of high number of casualties among ISIL cadres in al-Raqqa.

Reports indicate that US missiles fall on ISIL positions in Kafrdayan near Idlib. 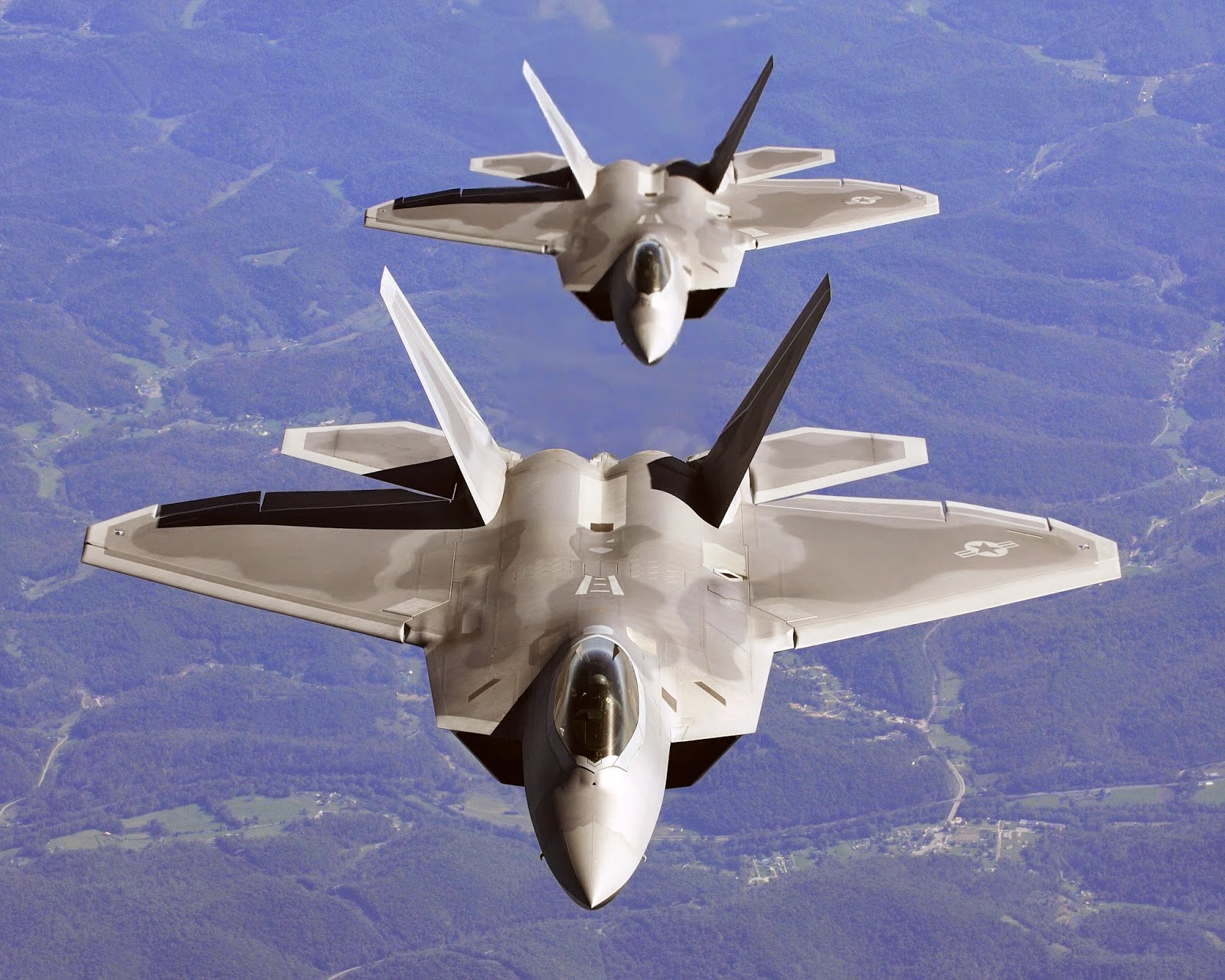 It's too bad we don't have a coordinated ground force partner to take full advantage of these airstrikes.

Rumors of recent IRIAF fighter-bomber attacks on ISIL in support of Iraqi-Kurdistan.

It's "too bad" the islamic theocracy lies so much by claiming they possess wonder weapons and drones that amount to nothing.

MARK -there is !-i mean the moderates or screened militants who are getting top notch training in Jordan.!!

my question is how does the BOD differentiate b/tween moderates and ISIL elements on the ground?.

it's been confirmed by the Syrians and pictures have been published.