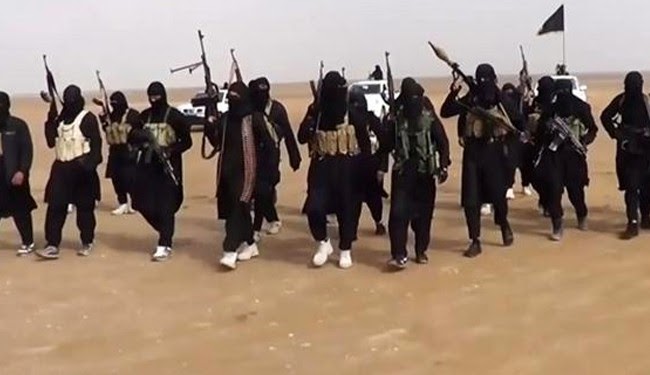 Gen. Ahmad Reza Pourdastan, commander of Iranian army ground force, said Iran will not allow the Islamic State militants to approach Iranian border. ISIL controls a swathe of territory in north of Baghdad, including in Diyala province, which has long borders with Iran. The province’s Khanaqin city is the major border crossing between Iran and Iraq, and the Islamic State’s forces are positioned within miles of the city.

“If the terrorist group (Islamic State) comes near our borders, we will attack deep into Iraqi territory and we will not allow it to approach our border,” Gen. Pourdastan said. (IRNA, 27 September)

The Iranian areas bordering Diyala have majority Sunni population; and the Islamic State’s advances have so far been directed at Sunni dominated areas in Iraq and Syria. hence the concern in Tehran; the militants could potentially pose a threat against the Iranian Sunni provinces.

it's wise for Iranian military officials to threaten as it's what they do best.... and it's usually good to play to your strengths when dealing with terrorists.