Imagery posted by hostile forces, of U.S. airpower over Syria and Iraq 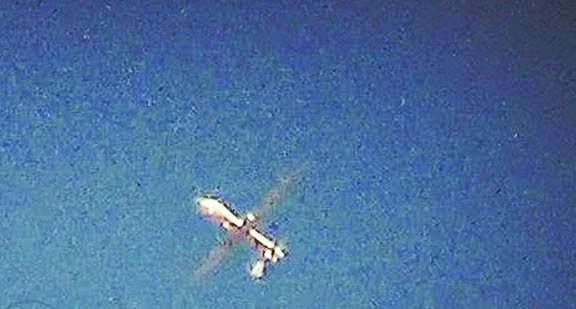 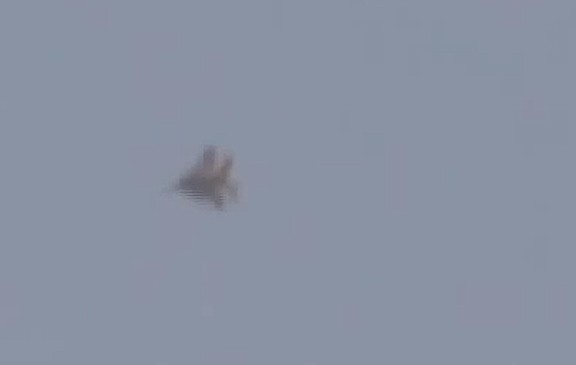 Note: President Obama is to set out his plan "to go on offensive against Islamic State" in a speech on Wednesday, a day after meeting congressional leaders to seek their support for his strategy to halt the militant Islamic Group. [source: Reuters]
Posted by Mark Pyruz at 1:47 AM

US airpower is just astonishing...not a single nation on the face of this planet can match it. Look, of all so called super powers it is only the US which can provide the finest air support in these countries right now, all the others from China to Russia, from UK to France do the talking without any tangible power, this is a fact that everyone should bear in mind.

perhaps the Iranians will get a full understanding in case they don't remember what US air power did to the Iraqi armed forces.

Iranians have a full understanding of the US air capabilities and that is one of the reasons they have developed asymmetric measures to retaliate against any potential US attack. The US is also very much aware of Iran's respect for its air power but also the Iranian determination to a powerful and destructive retaliation should red lines be crossed and main Iranian interests get attacked.
This dual understanding is probably the pillar for stable and non-confrontational situation between Iran and the US in the region. This was not the case with Saddam, neither in 1991 nor in 2003 as he did not fully understand the US air power.

Brig. Gen. Basrawi (IQAF.ret)September 10, 2014 at 9:02 AM
Theres almost no comparison between iraqs 1970s/1980s iads and irans today,the iraqis didnt even poses oth radars like iran does much less the brand new and cots upgraded sams and radar systems that iran has in operation or has just unveiled,the idea that iran iads is not even as good as saddams 1970s/1980s soviet/western system is literally laughable,I dont doubt that the us could do a lot of damage to iran but iran unlike iraq has the fire power to destroy most of the us and nato infrastructure and forces currently in the me,any attack on iran would be a far bigger and riskier undertaking than either attacks on iraq,saddam didnt even have the ability to target the americans in saudi arabia apart from a tiny arsenal of poorly modified scuds with a cep measured in kilometers,by comparison irans missile arsenal numbers in the hundreds to the thousands depending on range/type and can hit literally any target in the pgc/me with an accuracy in the tens of meters at most