The past week has seen publicity for new defense products destined for IRIADF and NEZAJA. 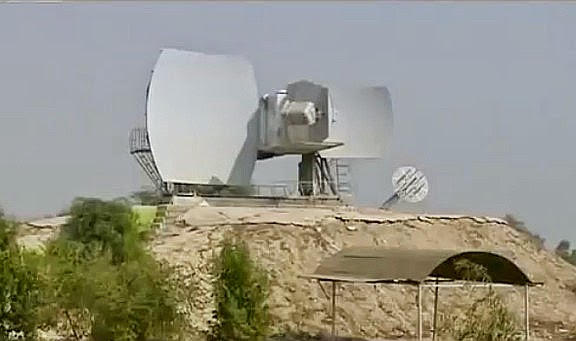 Arash-2 radar, claimed capable of "detecting miniature drones at a distance of 150 kilometers" 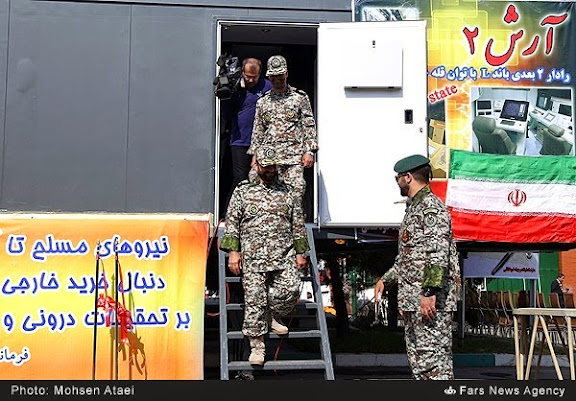 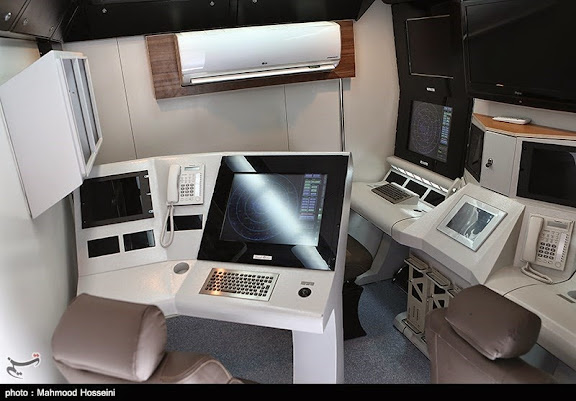 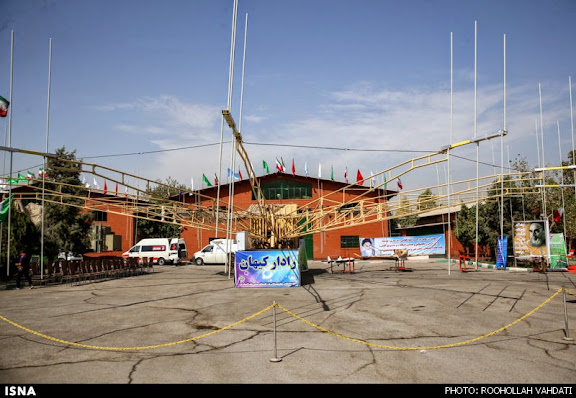 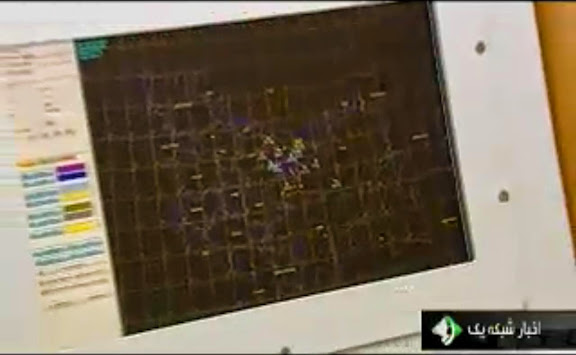 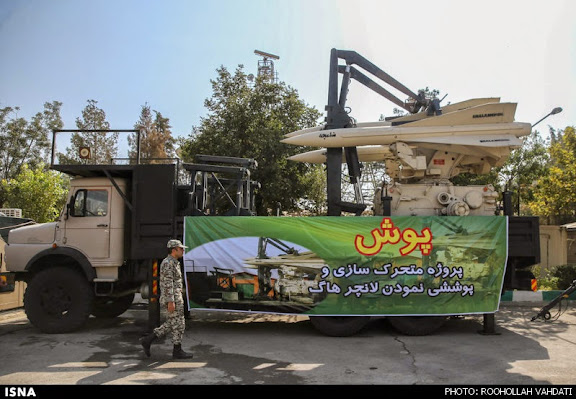 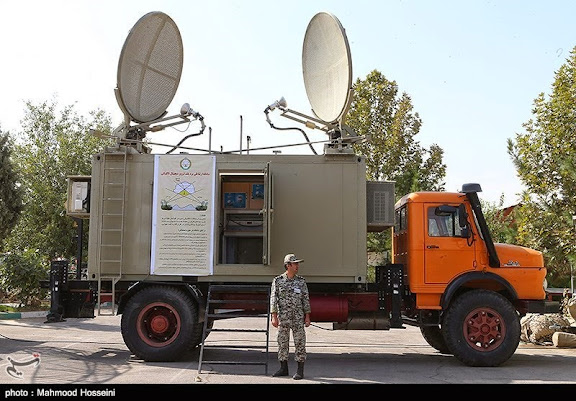 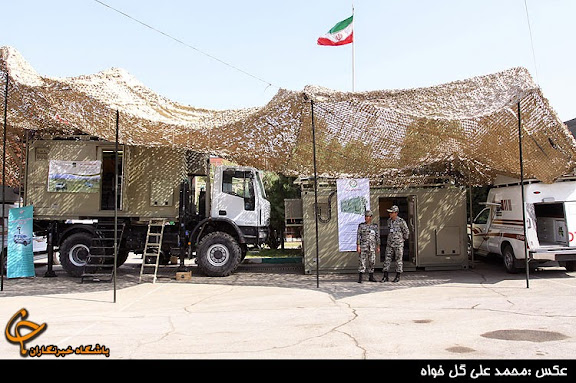 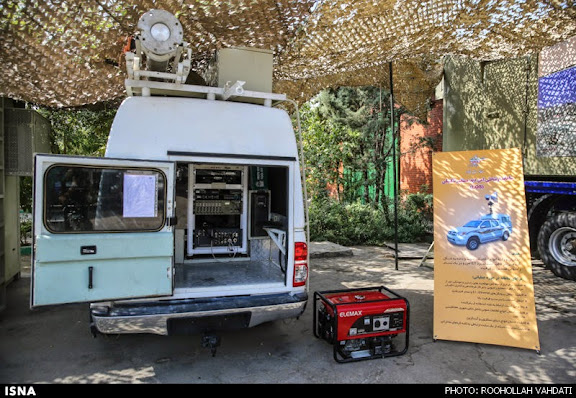 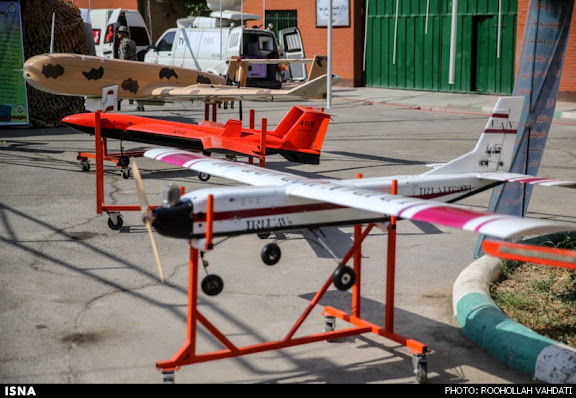 Display of UAVs utilized by IRIADF as target drones (1) 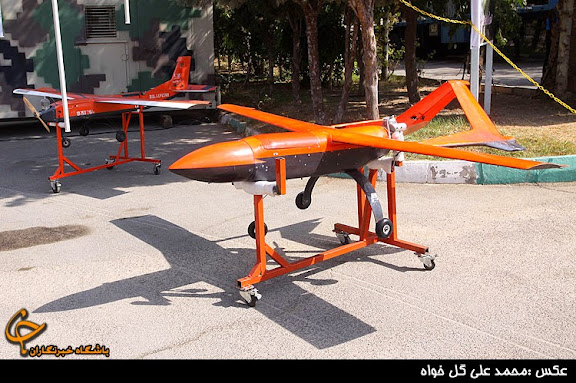 Display of UAVs utilized by IRIADF as target drones (2)

On 26AUG14, Iranian media published imagery of deliveries made by NEZAJA Research and Self-Sufficiency Jihad Organization of new defense products intended for  Iran Army ground force units "operating in the eastern part of the country." They include the following four weapon types: 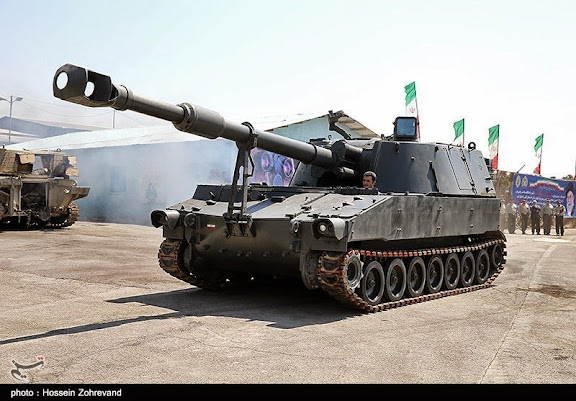 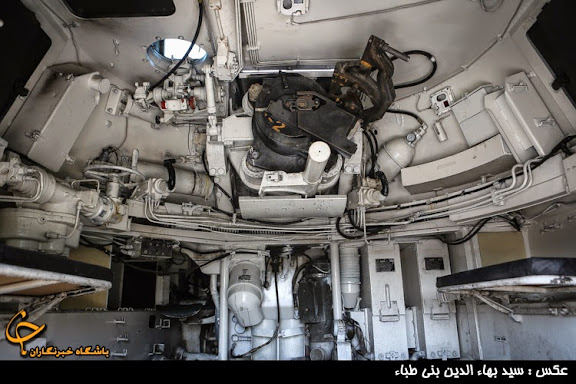 Interior detail of Hoveizeh 155mm self-propelled howitzer.  According to Iranian media: "Thanks to the new optical device installed on its top, the cannon can be controlled from inside the vehicle, eliminating the need for a gunner to operate the weapon outside the personnel carrier." 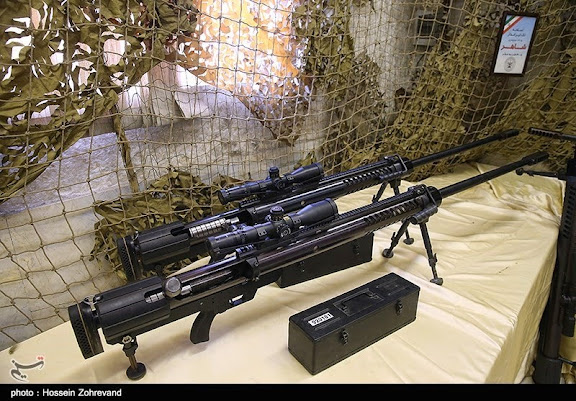 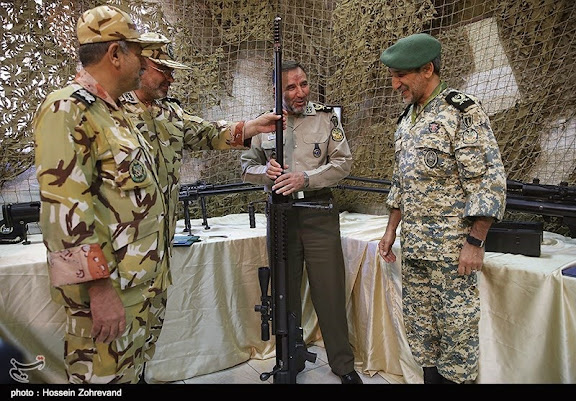 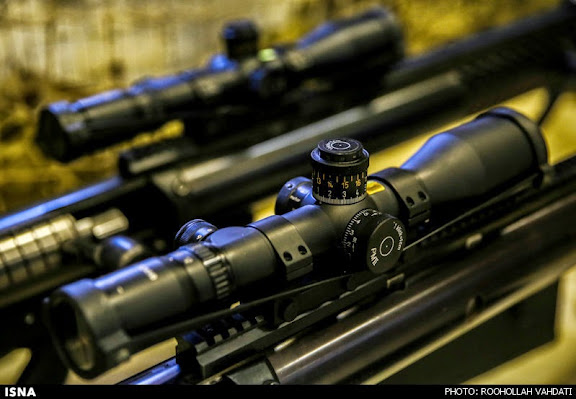 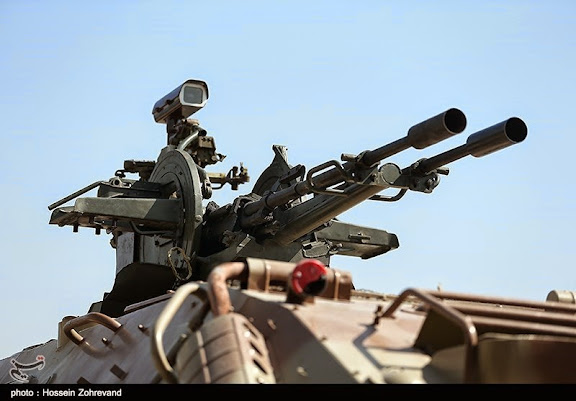 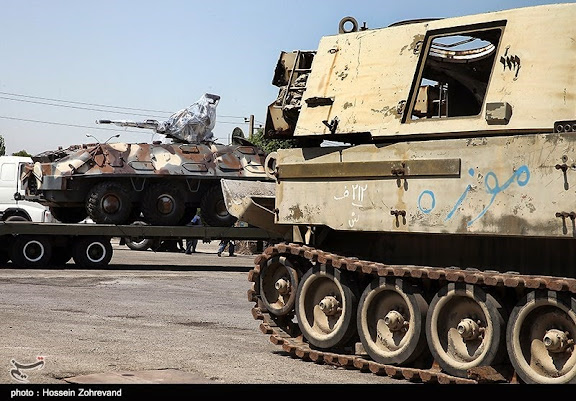 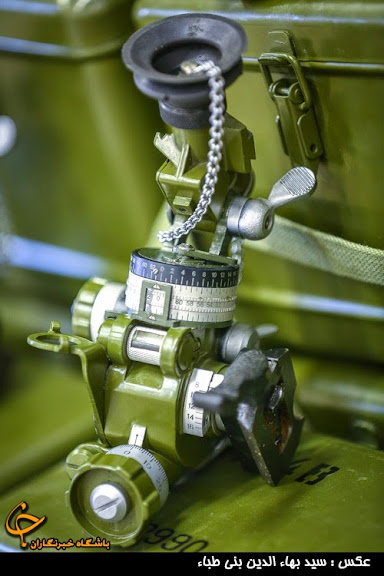 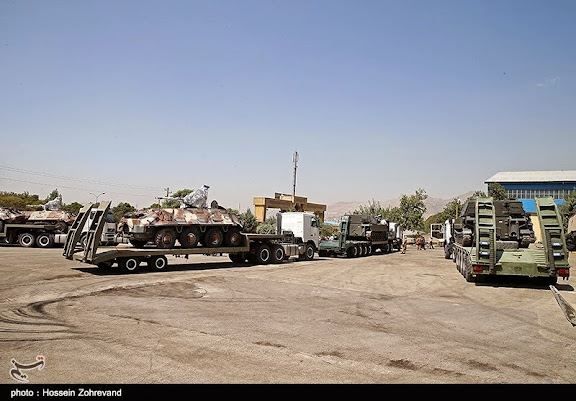 Note variety of AFV transporter setups apperaing in use with NEZAJA 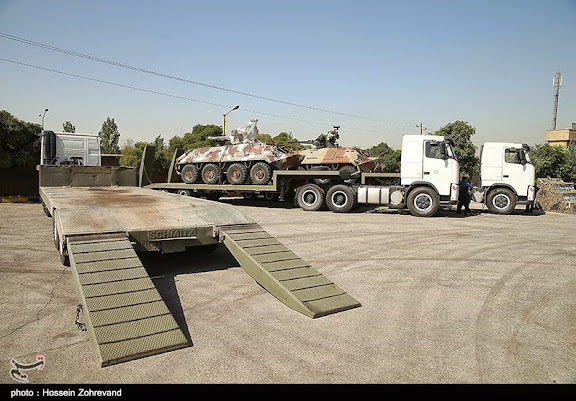 The arash 2 radar looks to be based externally on the sa5 sam 5N62V Square Pair radar,but from the looks of that control room it has been given a full digital rebuild,this is probably the case for all of the older western/soviet radars in iranian service and is probably true for all of the sams as well

is that something that one deploys against anti-matter?

AnonymousSeptember 5, 2014 at 12:58 AM
Its the modern name for large caliber,heavy machine gun or cannon ammunition,firing sniper rifles,back in the old days pre or early ww2,weapons like this would have been considered anti tank rifles,today you would use them against a variety of targets,hence anti material

thank you for the reply, but such things are not known as anti-material but are called anti-materiel weapons.

I was hoping to get the author's attention and to allow him to correct his mistake.