Defeat for the Moderates 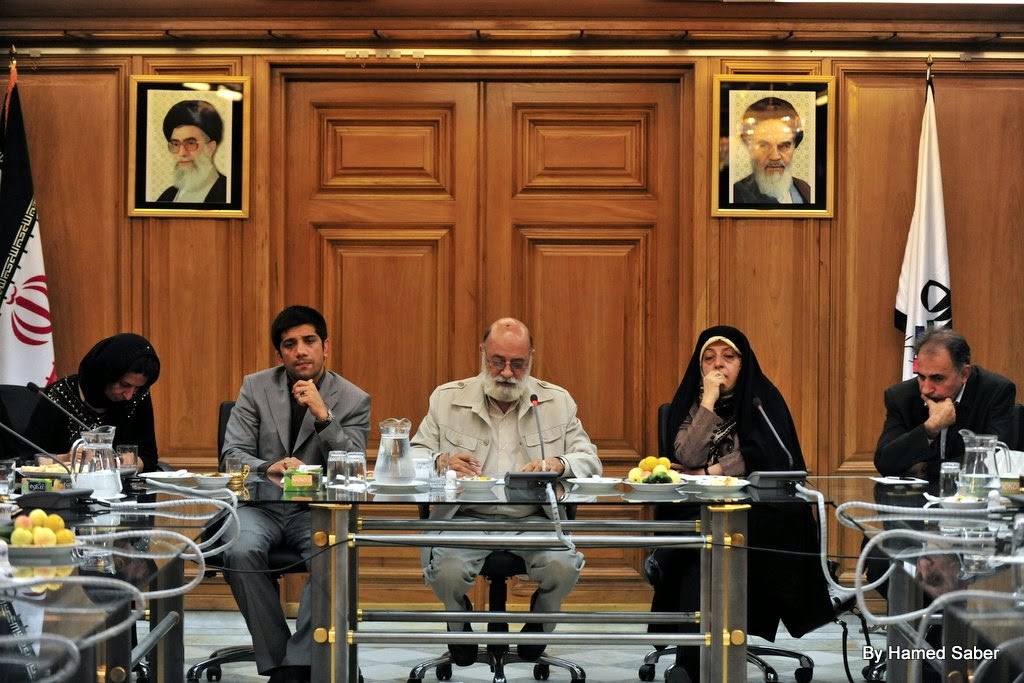 Mehdi Chamran, the conservative candidate for the chairmanship of Tehran’s city council, on Tuesday defeated the moderate candidate and the current council chairman, Ahmad Masjed Jamei. Chamran received 18 votes in the 31-person popularly-elected council, with 13 votes going to Masjid Jamei.

Chamran was first elected chairman during the 2005-6 surge by the right, which also brought Mahmoud Ahmadinejad to power. After Rouhani’s victory in 2013, the moderate also took control of the city council and elected Masjid Jamei as chairman. Now Chamran has retaken back the council’s top post.

The moderates also failed to win the post of deputy chairman, which went to former Tehran police commander and hard right candidate Morteza Talai, who is also an IRGC brigadier general.

The change in Tehran city council leadership is the beginning of a period of intense rivalry between the moderates and the hard right for the control of legislative bodies in the country. The elections for the Majlis and the Assembly of Expert must be held by early 2016. The Majlis is Iran’s parliament, and the powerful Assembly of Experts could choose the next supreme leader.