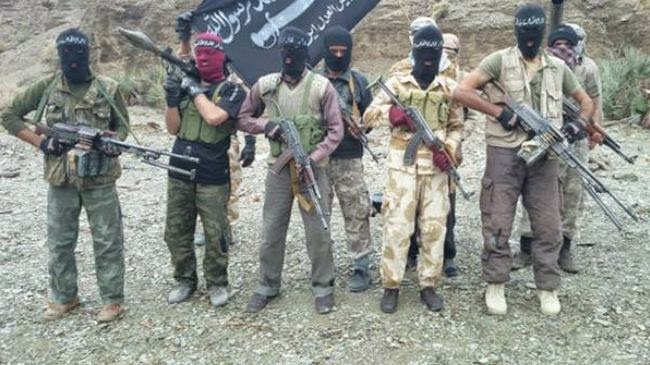 Iran’s IRGC said today it has thwarted an attack by Baluchi militants on a security checkpoint near the town of Saravan, in Iranian Baluchistan. The province is dominated by Sunni Baluchis, bordering Pakistani Baluchistan. IRGC said the militants intended to capture the checkpoint station, but were repelled by IRGC Ground Force and Basij troops.

IRGC did not identify the attackers, but the Sunni insurgent group Jaish ul-Adl ("Army of Justice") has in the past year staged a number of attacks against the IRGC and border guards in Baluchistan. This latest attack happened in the early hours of Tuesday, and the attackers fled back to their base inside Pakistan.

UPDATE: An IRGC officer was killed in action during the attack by Jaish ul-Adl insurgents on Tuesday 9 September. (Shargh Daily, 10 September)