‘Is this Iranian the most powerful man in Iraq?’- BBC Newsnight 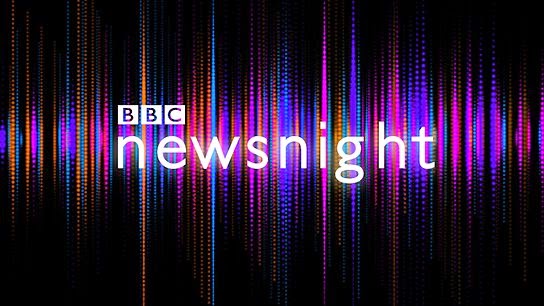 
Also of interest, the PBS Nova documentary "Rise of the Hackers" which details Stuxnet as the "world's first cyberweapon," targeting the Natanz Nuclear Facility in Iran. Video below first aired on television 24SEP14, segment on Natanz begins at 09:50 mark: