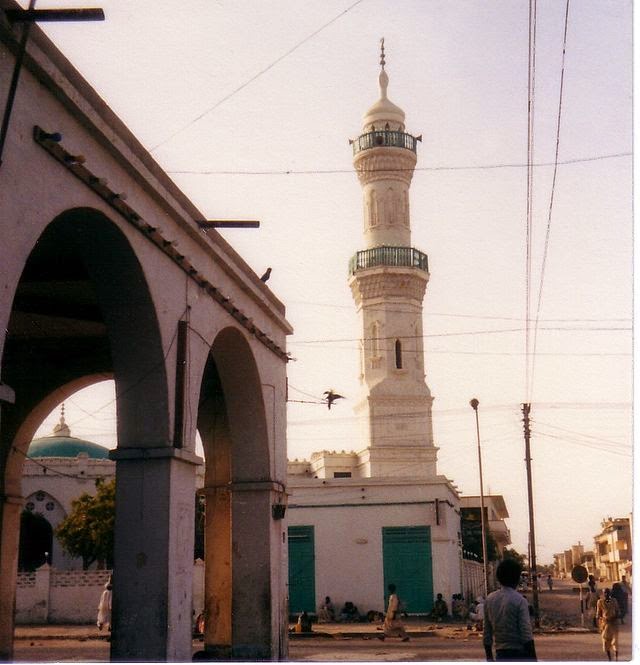 Reports indicate that Sudanese government has ordered that all Iranian cultural centres in Sudan be shut and their attaches sent back to Iran. No official government explanation was given. (The Guardian, September 2)

However rumours have spread in Sudan, possibly promoted intentionally by state-owned media sources which are spreading them, that these cultural attaches were expelled for apparently attempting to proselytize the Shia branch of Islam in the country which is for the most part Sunni. This however hasn't yet been confirmed nor denied by the government.

this is probably not about shia proselyzing in Sudan. IMO, its most likely a KSA plot. Sudan is getting broke and having revolution pressures. KSA can fund Sudan, only on the condition that Sudan removes Iran's influence, hence this untimely move. Hasnt Iran been doing this for the past years? so why now? exactly....Sudan needs gulf funds and a condition was probably expelling Iranian cultural and religous influence?

Quite possibly,
One of the main reasons as you know that Sudan hasn't agreed to let Iran establish an air defence over Sudan after Israel struck some targets there in recent years was because they were worried about alienating the Saudis.

if having to choose between the lunatic Saudi regime or the lunatic Iranian is all that is available to the Sudanese, they are looking at a dark future.