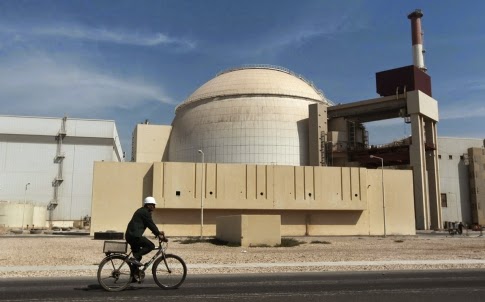 A Ukrainian citizen working for a Russian contractor on Bushehr nuclear power plant has been arrested in Iran on “suspicion of sabotage,” Tehran daily Hamshahri reported. The report did not elaborate on the timing and nature of sabotage. (Hamshahri/AP, 7 September)

Hamshahri quoted deputy head and chief of security of the Atomic Energy Organization of Iran (AEOI), Asqar Zarean, as saying that Sandia National Laboratories, a New Mexico-based subsidiary of defense giant Lockheed Martin, has been involved in manipulating parts that Iran needed for its nuclear facilities. Hamshahri suggested sabotaging parts happened before the parts arrived in Iran. The AEOI official did not identify which nuclear facilities were targeted, and what role the Ukrainian citizen played in the alleged sabotage.

In 2010, the Stuxnet virus temporary disrupted the operation of thousands of centrifuges at Natanz uranium enrichment facility. Iran then accused the United States and Israel for being behind that attack.