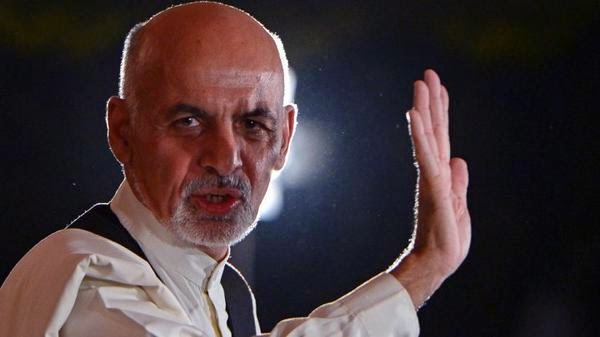 The two candidates for president of Afghanistan today signed a U.S.-brokered agreement on a power sharing government. Ashraf Ghani is expected to be declared winner of the presidential election, and be sworn in as the country’s new president as early as Monday, and his rival, Abdullah Abdullah, would effectively become his prime minister, with substantial powers of his own. Ghani's presence at the Arg, the presidential palace, will be a welcomed change over Karzai's years of standstill.

The agreement prevents the collapse of the Afghan state as Abdullah’s supporters, mainly the Tajiks and the Hazara, had threatened to take over power by force, or form a parallel government, if he was declared the loser in the election. Ghani represents the Pashtun majority.