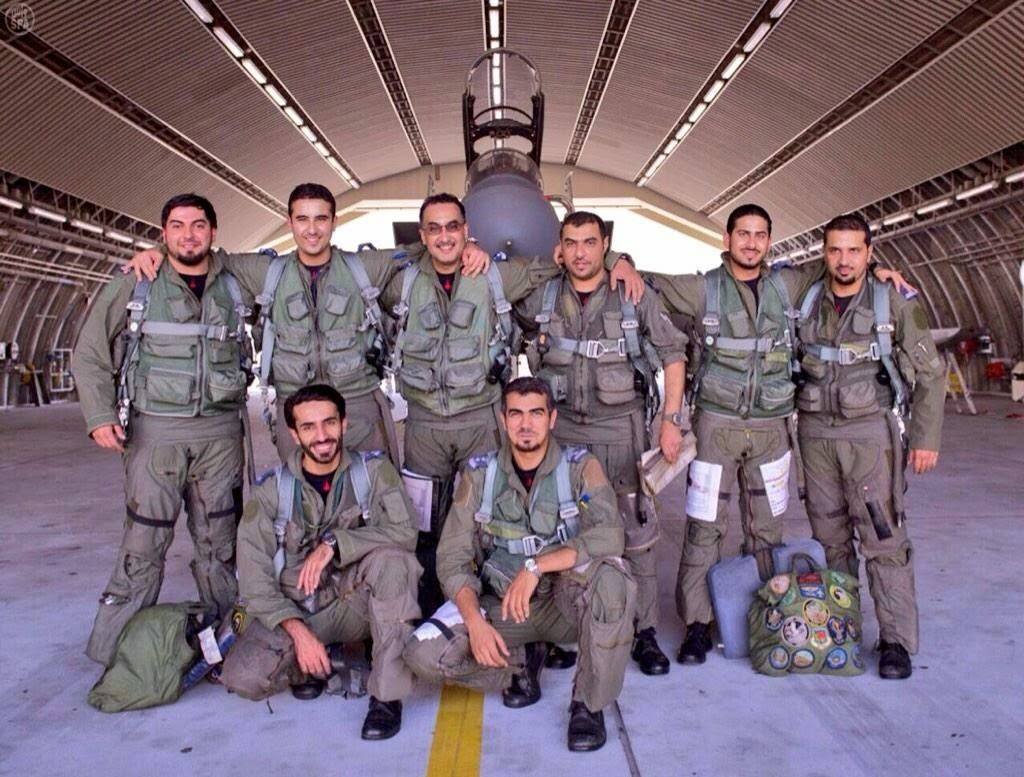 The United States informed Iran in advance of its intention to strike Islamic State militants in Syria, an unnamed senior Iranian official told Reuters. The official also said Iran was informed that the U.S. will not target Assad’s forces during the attacks.

“Iran was concerned about Assad’s position and his government being weakened in case of any action against IS in Syria and brought this issue up in meetings with Americans,” said the Iranian official.

“This issue was first discussed in Geneva and then was discussed thoroughly in New York where Iran was assured that Assad and his government will not be targeted in case of any military action against Daesh (Islamic State) in Syria,” the official added. (Reuters, 23 September)

He added that Iran was informed separately in advance of the airstrike.

“We communicated our intentions, but not specific timing or targets, to the Iranians. As we’ve said, we won’t be coordinating military action with Iran. And of course we won’t be sharing intelligence with Iran either,” said an unnamed senior U.S. State Department official. (Reuters, 23 September)

Photo Credit: Saudi Arabia showing the pilots who participated in the airstrikes in Syria. (KSA/Twitter/@zaidbemjamin)

It is unusual to have the pilots, who have been assigned to carry out missions or partake in the coalition campaign, pose for group photos. For instance many countries, if not all of them, that participated in the bombing campaign against Libya in 2011, chose to keep the identity of their pilots secret, no names and no photos were ever released to the public. What this means is that the safety of these servicemen have been compromised. For example, what many people may not know is that, after the 2003 US/UK invasion of Iraq and the subsequent growing Iranian influence in Iraq, the Iranian regime hired people to carry out assassinations of former Iraqi air force pilots and thus many opted to leave their beloved country.

the Iranian regime's criminality and preference for sneaky murders is no secret. the vile Khomeini wanted to assassinate people who write novels.

It is interesting to look at the smile of the Arab pilots, I think the majoirty of them are happy in bombing former Saddam country. When Saddam was alive few if any of them dared to show themselves in Iraqi airspace.

With regards to Iraqi pilots being assasinated by Iranians, you should also add that all those pilots were the ones who had hit civilian targets killing thousands of Iranians in the 8 year long war. Bear in mind that many of Iranian schools in border area and also other public and civilian places were bombed by your so called "heroes". The other pilots were "left out" and the main intelligence of who was participating and planning attacks against Iranian civilian targets were given to the Iranians by escaping Iraqi pilots during Iraq-Kuwait war. At that time a list with names and ranks were created in order to complete the archive of Iran-Iraq war with details and not for retaliation. Of course after the Saddam fall this list has certainly been given to elements in Iraq for retaliation purpose.
Besides those criminals, some other foreign mercenaries who helped Iraqi airforce to attack Iranian targets mainly in the Persian Gulf were targeted as well. These were "low flight" experts from South Africa (but some of them from European countries) who both trained but also flew missions for Iraqi Air Force, mainly targeting oil installations and tankers.
Iran couldn't hit all of them in the sky but it made sure some of the main responsibles were hit "while walking on the ground". So this faith was not purely attributed for Iraqi pilots but whoever helped hitting Iran from the sky.

Well It is Saudi Arabia, what do you expect? Professionalism?

AnonymousSeptember 23, 2014 at 11:56 PM
Yeah if only iran had used drone attacks to assassinate its enemies like the good old usa does,but I guess when they do it its not "sneaky murders" right?!

Thousands of civilians on both sides fell victim to collateral damage. Unfortunately it happens in every full-scale war. Also both countries launched ballistic missiles against one anothers population centers, in which case civilians were targeted intentionally, a very sad episode of the conflict. It seems like you have gotten the impression that Iranian decision makers and air force pilots were pure angels and devoid of any flaws, and could never have committed any mistakes or can never be held accountable for any mistakes. Eventually the fighting came to an end. Let me tell you, acts of cold blooded murder after the cessation of fighting is an illegal act of cowardice and there can never be an excuse for it.

it can provide some sort of fear for for piolts who send to bomb Iran in the future.

True Iranian culture is probably the most humanistic ones on the face of this planet and this nothing I am saying, many world philosophers and thinkers confirm that. I am not talking about this or that regime, the current regime targets Iranians more than foreigners.
But for Saddam's army with the strong Baathist ideology you can only ask the experience of Iranian POWs in Iraq and compare that with the Iraqi POWs in Iran.
No one is saying people on both sides are angles, but there is a difference in the proportion and the intention of armed forces. Saddam's armed forces were intentionally planning and hitting Iranian civilian targets in order to break the Iranian nation's resistance power. Iranian forces have certainly hit and killed Iraqi civilians, but no one intentionally planned for that or had it as an objective.
With regards to the "war on cities" where Saddam fired hundreds of missiles against major and minor Iranian cities, Iran only fired in retaliation and far lower numbers for domestic purpose. At that time 1985 and forward the Iraqi medium-range and long-range missile power was many times ahead of the Iranians both in terms of technological advancement and quality but also quantity (number of missiles).
US attacked Iraq and as such killed many Iraqi civilians as well, but it was never part of the American armed forces strategy, doctrine or planning to hit the civilians. This is an important difference to keep in mind.

Do you have any proof for this claim?,why would iran even have bothered?,the iraqi airforce ceased to be a threat after 1991 and after the us invasion there wasnt even any iraqi airforce left

Mr Basrawi is correct. Bless him for his honesty and for telling the truth. Cheers for informing those that are in dark in regards to the evil deeds of this disgusting parasitical Akhoond regime which stinks to high heaven!

It is good gob done by Iran to hit all those baathist pilots(because they intentionaly hit civilians with chemical bomb). Iraq as the agressor; so Iraqi soldiers totally deserve it and moreover godwilling they will be placed in hellbecause of starting a war against innocent muslims.

AnonymousSeptember 25, 2014 at 10:12 AM
Theres no evidence that iran had anything to do with those deaths,sadly they seem to be part of the sectarian strife that is tearing iraq apart,why would iran bother assassinating pilots from the imposed war most of whom hadnt flown in at least a decade,what would iran have gained by doing this and last time I looked iran was actually supplying the iraqi airforce with su25s to try and stop isis