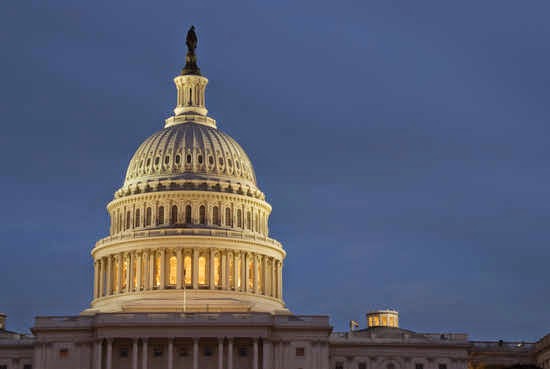 U.S. House of Representatives today overwhelmingly voted to authorize the training and arming of Syrian opposition in the fight against ISIL. The Senate is expected to pass the legislation on Thursday.

“Obama is our commander-in-chief. You don’t weaken the commander-in-chief when we’re in a serious crisis,” said Representative Dutch Ruppersberger of Maryland, the ranking Democrat on the House Intelligence Committee. (The New York times, 17 September)

Opponents, an unusual left-right coalition, cautioned that a “yes” vote would be a step toward a wider conflict in a region where American troops have been fighting for more than a decade.

UPDATE: The Senate on Thursday approved legislation allowing training and arming of Syrian opposition by a vote of 73-22. (AP)

Wonderful, more weapons to fall into the hands of IS very soon.

Too little, too late. Caught between the SAA and IS, the Syrian rebels have been effectively neutered. They have been/are being crushed in Damascus, Qalamoun, Homs, Deir ez-Zor and the south. When was the last time they mounted an offensive, let alone a competent one? The only real fight against the SAA is coming from IS and, to a lesser degree, JaN.