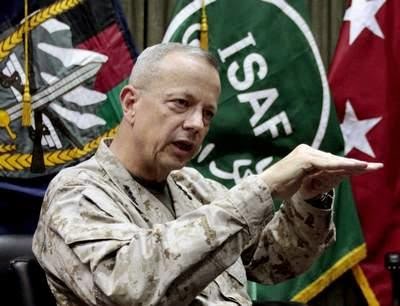 Allen will work with nearly 40 nations around the world that have so far joined the alliance in the fight against ISIL, coordinating what each contribute to the fight.

Gen. Allen comes to the job with vast experience coordinating international allies on the warfront. He was in Anbar province from 2006 to 2008, working with Arab partners in organizing the Sunni uprising against al-Qaida in Iraq, the forerunner to today’s ISIL. He has also served as deputy commander at CENTCOM, and from 2011 to 2013 as commander of U.S. and international forces in Afghanistan. He has also worked closely with key military leaders, including General Lloyd Austin, the commander of CENTCOM, who will oversee the U.S. military campaign.