Iraq Has a Unity Government 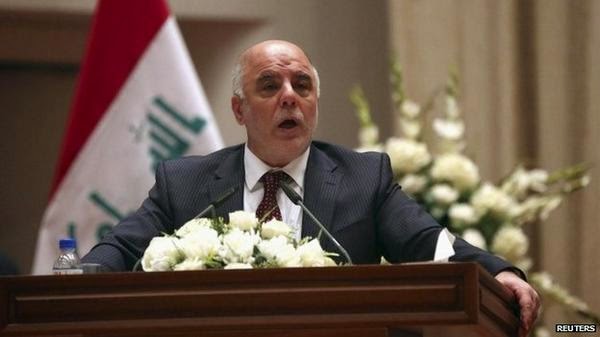 Prime Minister Abadi will temporarily hold the defense and interior portfolios until new ministers are named. Early in the voting process, the Badr Organization deputies staged a walk out to protest Abadi’s decision not to appoint their chairman, Hadi al-Amiri, the closest Iranian ally, as the interior minister. However as it became clear that the post could go to a person acceptable to Badr, its deputies returned to parliament and participated in the vote of confidence for the new premier and his cabinet.

Good for them. Now get to work!!

perhaps the Iraqi government can persuade the US to use air power against the Badr Organization.