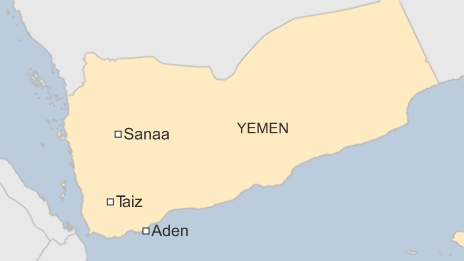 - Yemeni government of President Hadi that was overthrown by the Ansar Allah (Huthi) insurgents in Sanaa, and was holed up in Aden, earlier today appealed to the Gulf Cooperation Council (GCC) nations for help to protect the country’s sovereignty, Al Jazeera reported.

- Riyadh Yaseen, newly appointed by President Hadi as the country’s foreign minister, has asked for military intervention from the GCC and the imposition of a no-fly zone by the UN.

- “We’ve had enough, we can’t watch them occupying airports and cities, destroying Yemeni infrastructure,” Yaseen told Al Jazeera on Monday. “We can’t allow Iran to take over our country.”

- “We are against Iran’s intervention in Yemen. It is actually an act of aggression,” said Al Faisal. “We are keen on protecting Yemen’s sovereignty, the legitimacy of Yemen represented by President Hadi.” (Al Jazeera, 23 March)

- UN Special Advisor on Yemen, Jamal Benomar, said later in the day that talks between the Yemeni parties would take place in Doha, Qatar, to end the conflict. The parties have in agreed to the talks, but no date or agenda have yet been set.

- Iran, the main supporter of the Huthis, has not yet reacted to the UN announcement that the Yemeni parties will hold talks in Doha.

- The Huthis, who took control of Sanaa by force in February, overran the country’s third largest city, Taiz, on Sunday and are posed to march toward Aden, where the Hadi’s government is now based. 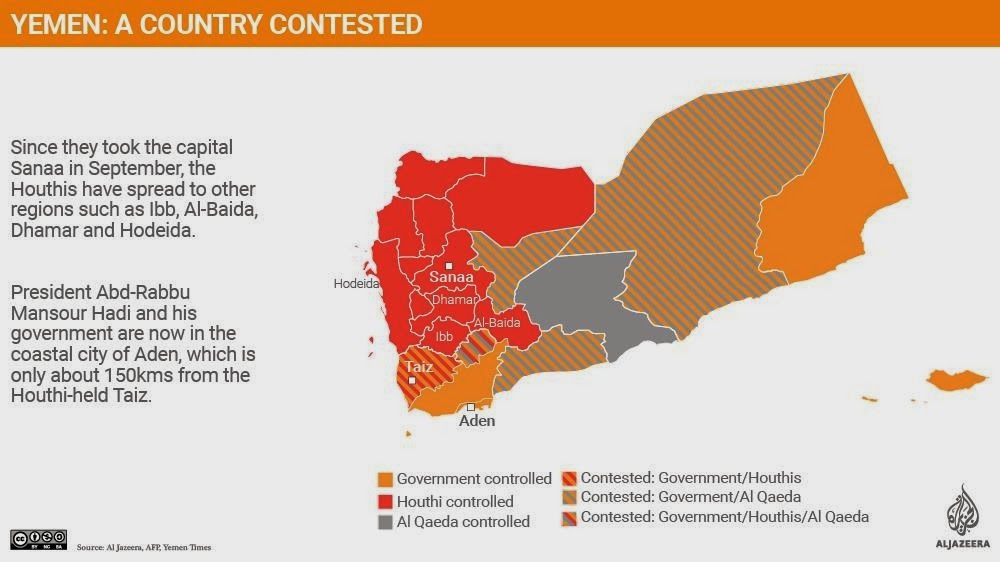 and we're about to find out who is going to take a big old pin and deflate it.

Oh and I guess you think the saudis and the gulf states are the ones to do it,yeah right!

if the GCC states start flying those planes into Yemen, things will get complicated..... and the Saudis are not at all above sending their terrorist proxies into Iran to make a few things explode.

as well, once the GCC states get into direct conflict with the Iranian terrorist proxies in Yemen, the Arabs might take a more direct hand in tossing the Assads out of Syria....and the Iranians really will deflate without the Assad thugs resupplying Iran's Lebanese proxy terrorist thugs.