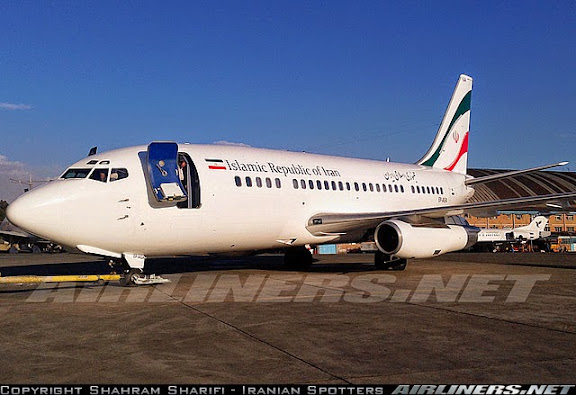 EP-AGA first flight on 25FEB77, being delivered to Imperial State of Iran on 10MAR77. 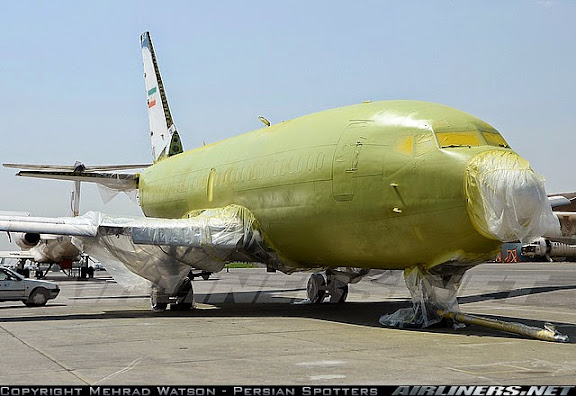 EP-AGA as it appeared prepared for paintwork on 03SEP14.
[photo: Mehrad Watson] 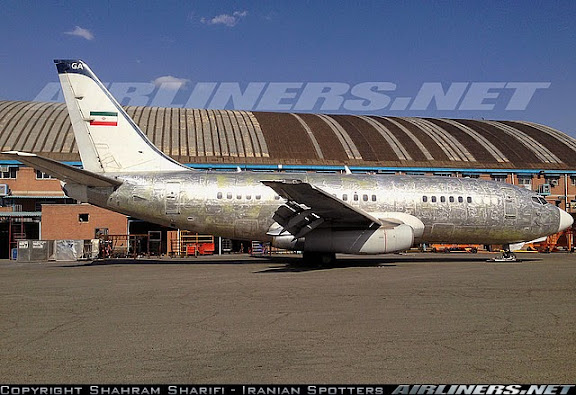 EP-AGA as it appeared with painwork removed during D check in June 2014
[photo: Shahram Sharifi] 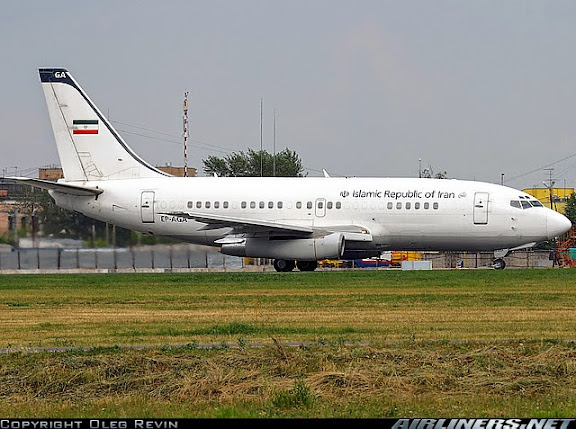 EP-AGA as it appeared in previous livery, at official visit to Moscow, Russian Federation on 02JUL13
[photo: Oleg Revin] 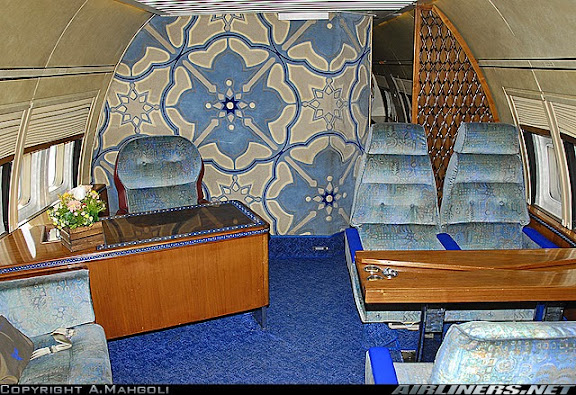 EP-AGA front cabin, aft-facing interior as it appeared on 13FEB12
[photo: A. Mahgoli] 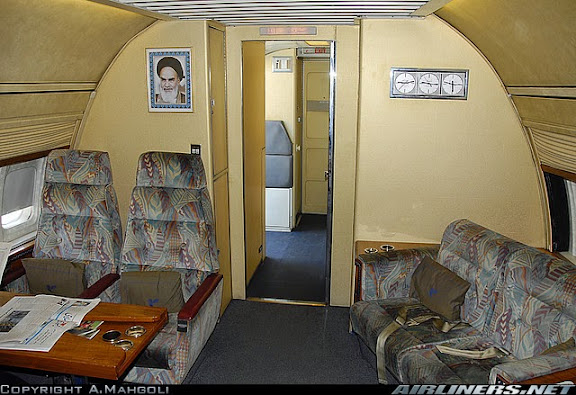 EP-AGA front cabin, forward-facing interior as it appeared on 23AUG10
[photo: A. Mahgoli] 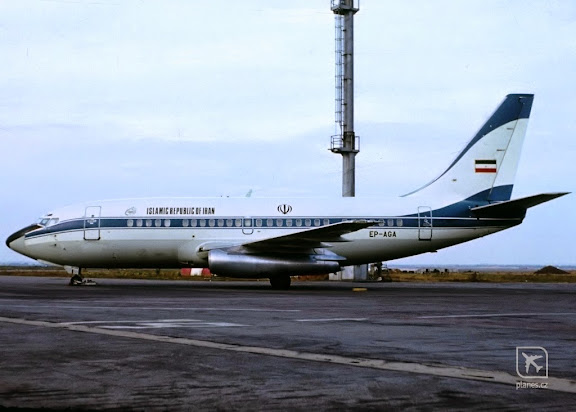 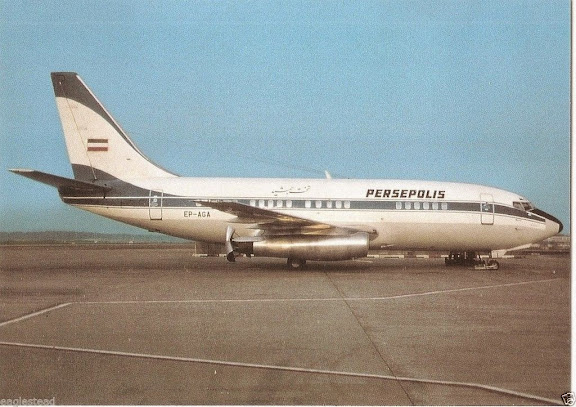 EP-AGA as it originally appeared on a 1978 postcard, in Persepolis markings with Imperial flag on vertical stabilizer.
Posted by Mark Pyruz at 4:30 AM

thank you mark for the lovely decorating tips.


how do you feel about bright crimson flocked wallpaper combined with gold tassels?

Not so much decorating tips but a stroll down memory lane.