Eighteen stills in near order from a video published by Iraqi Ministry of Defense on 17MAR15, depicting Iraqi Army 5th Division with Iran-backed Bader Organization militia, leading up to and advancing toward Tikrit during the Salaheddin Campaign. (Complete video at end of post.) 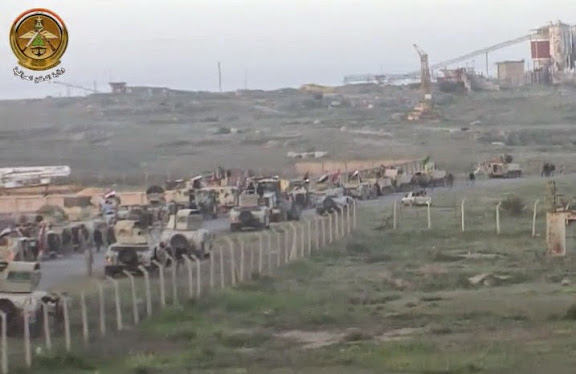 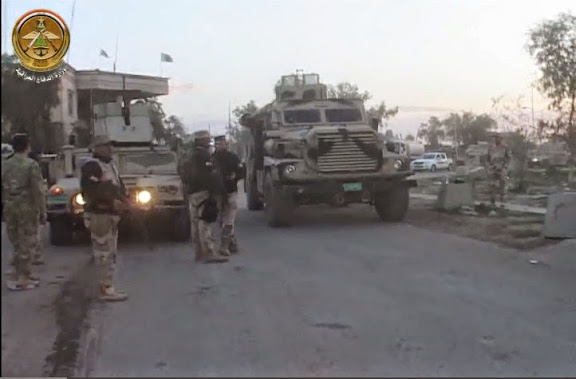 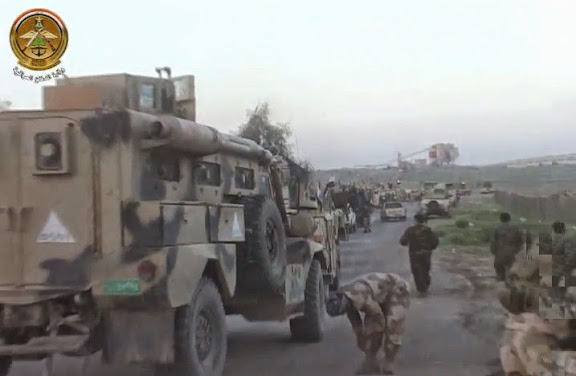 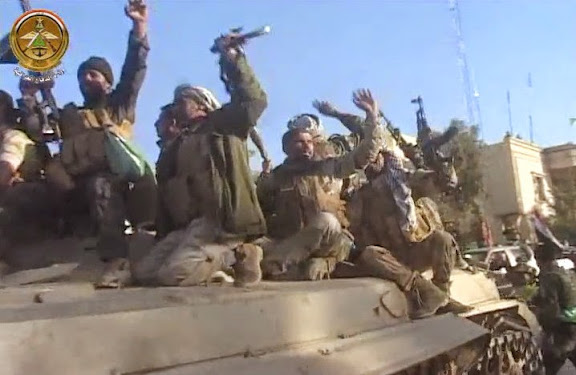 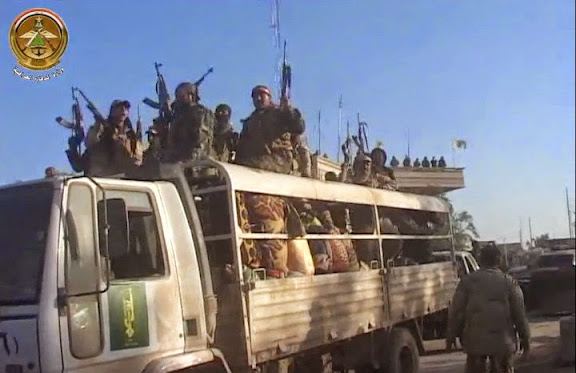 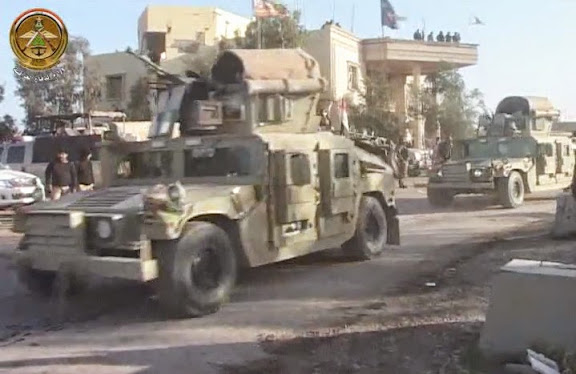 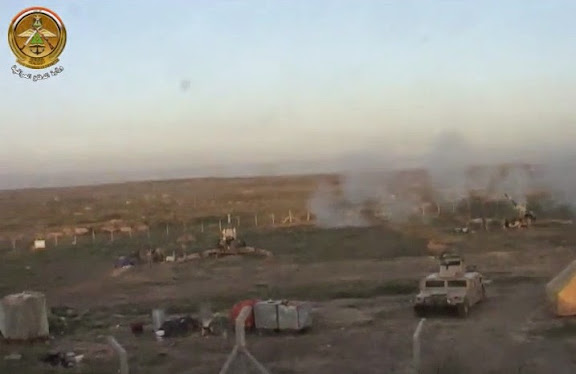 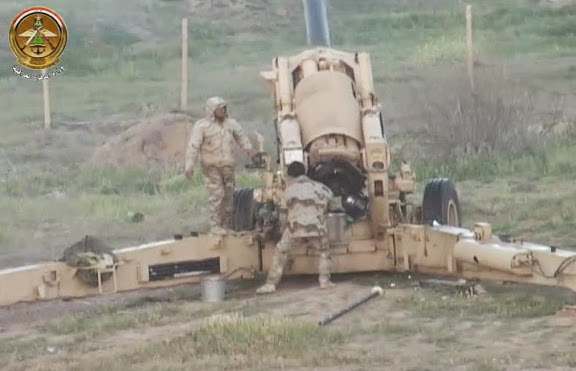 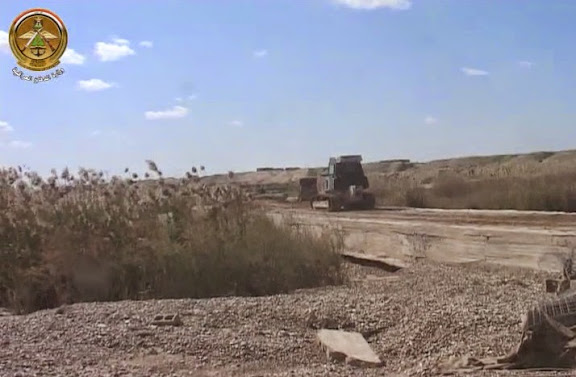 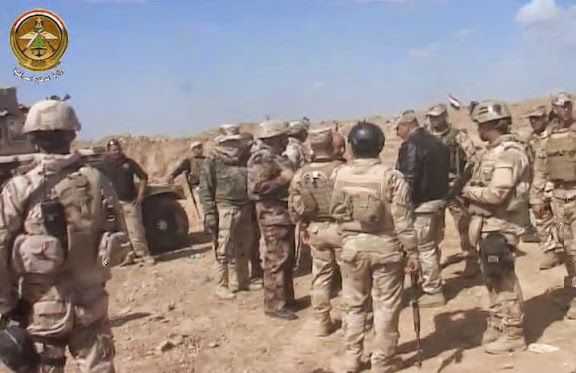 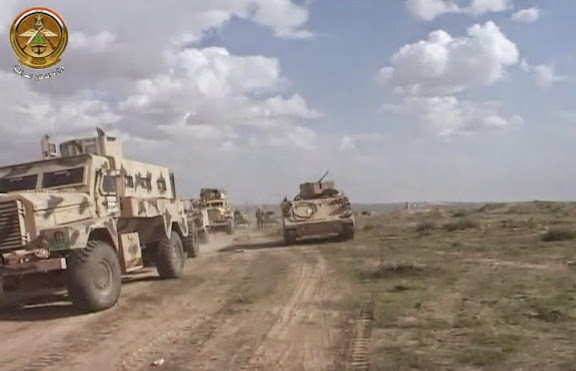 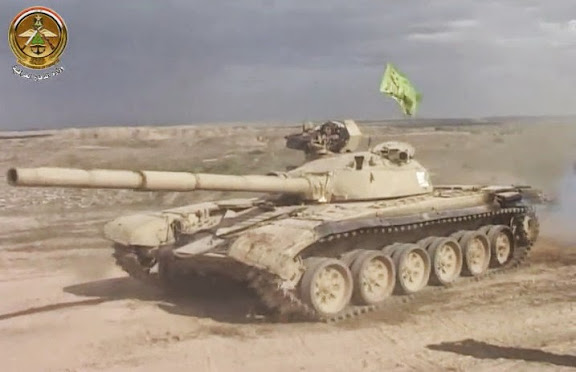 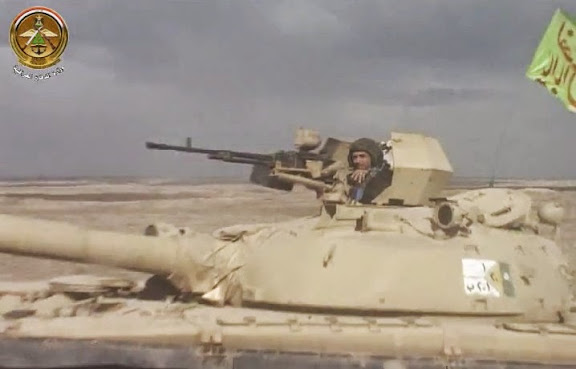 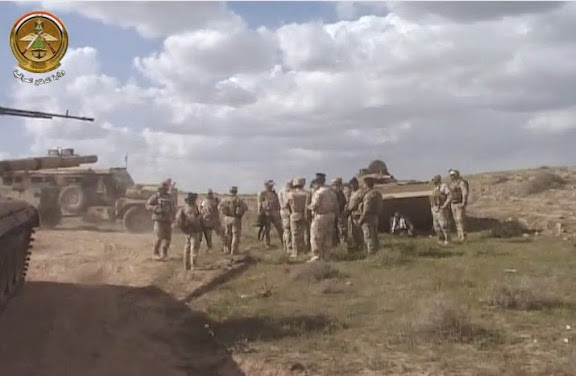 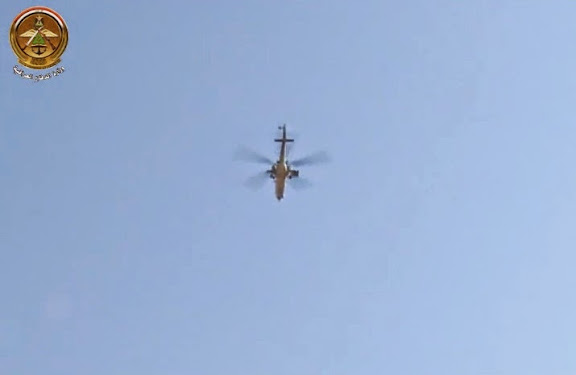 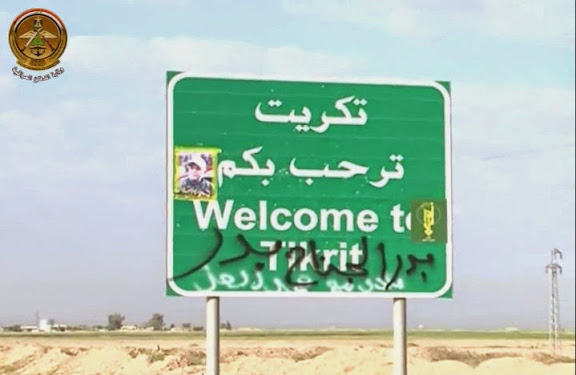