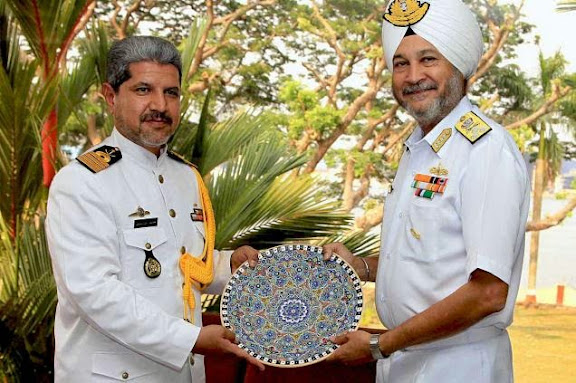 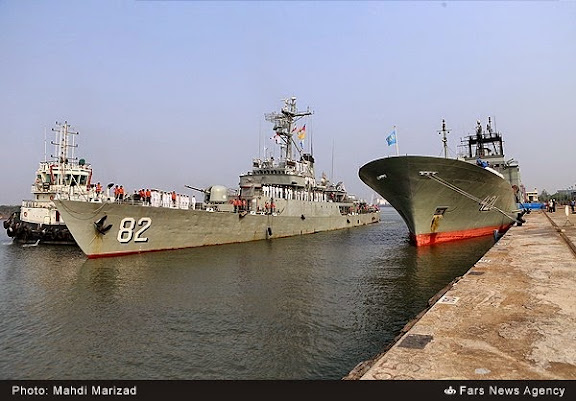 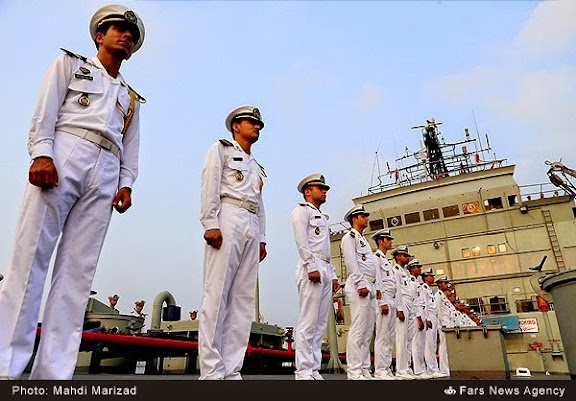 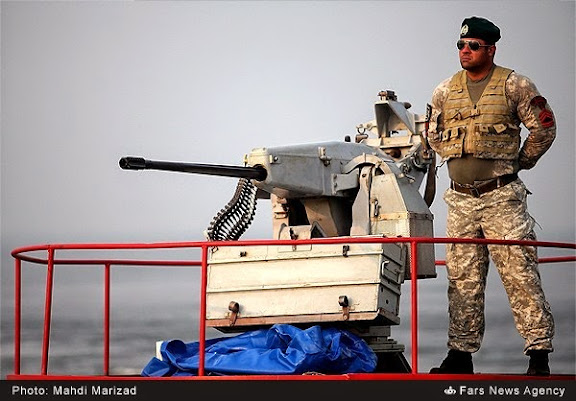 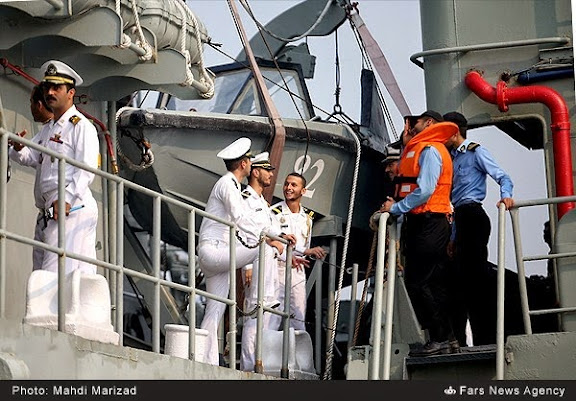 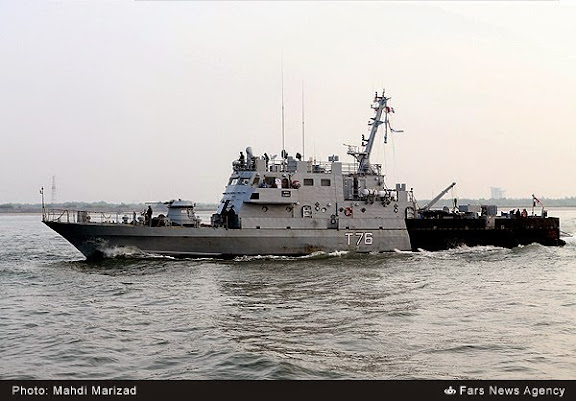 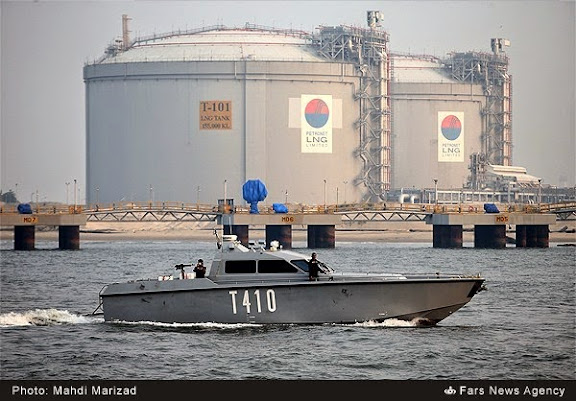 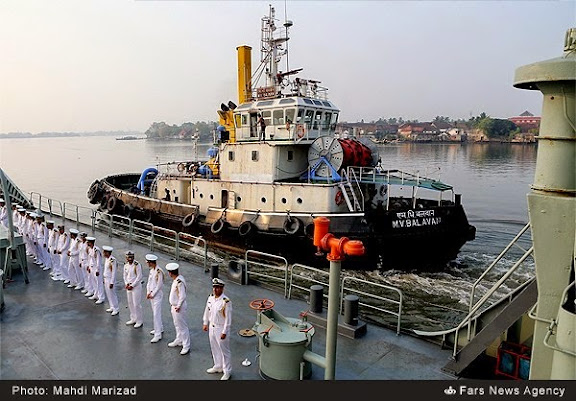 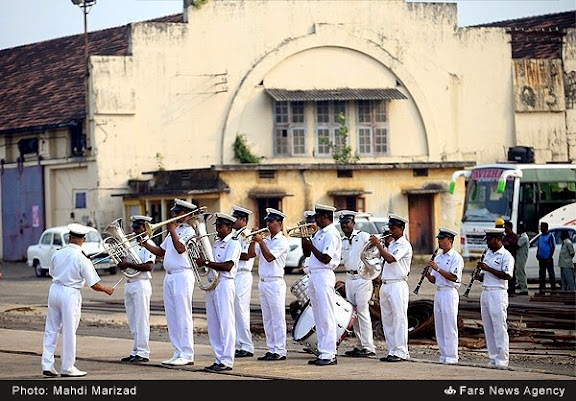 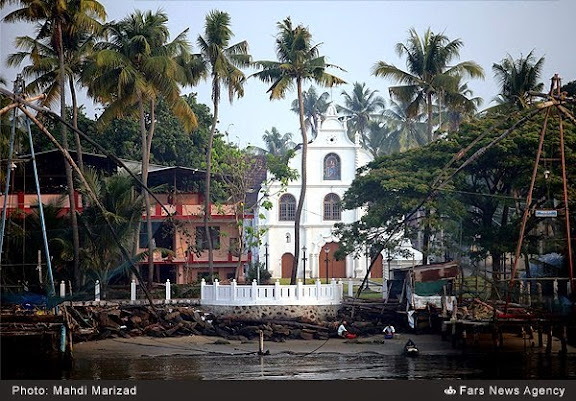 The Church of Our Lady of Hope, also known as “Nossa Senhora Da Esperança." Site of historical interest located at the island of Vypeen where Vembanad Lake merges with the Arabian Sea, across from Fort Kochi. Founded by the Portuguese in 1605 A.D.

That church is 170 years older than our Mission Dolores in San Francisco. Amazing.