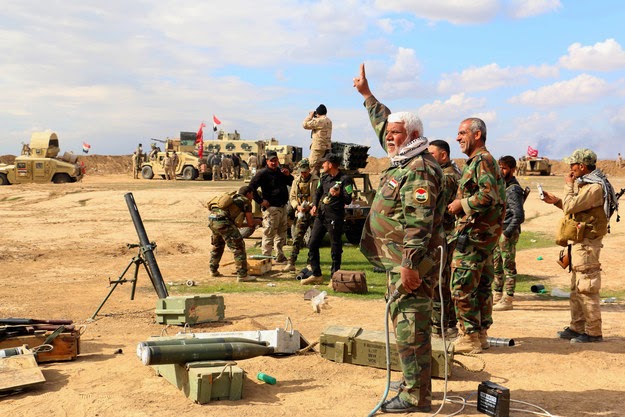 The coalition had already blocked ISIL’s positions north, south, and west of Tikrit, and has now encircled the city held by ISIL insurgents. The recapture of al-Alam was the immediate goal of the operation, which would be used as the staging ground to enter into Tikrit City. This is a major victory for Soleimani and his forces.