Battle of Tikrit Is Not over Yet, Pentagon Warns 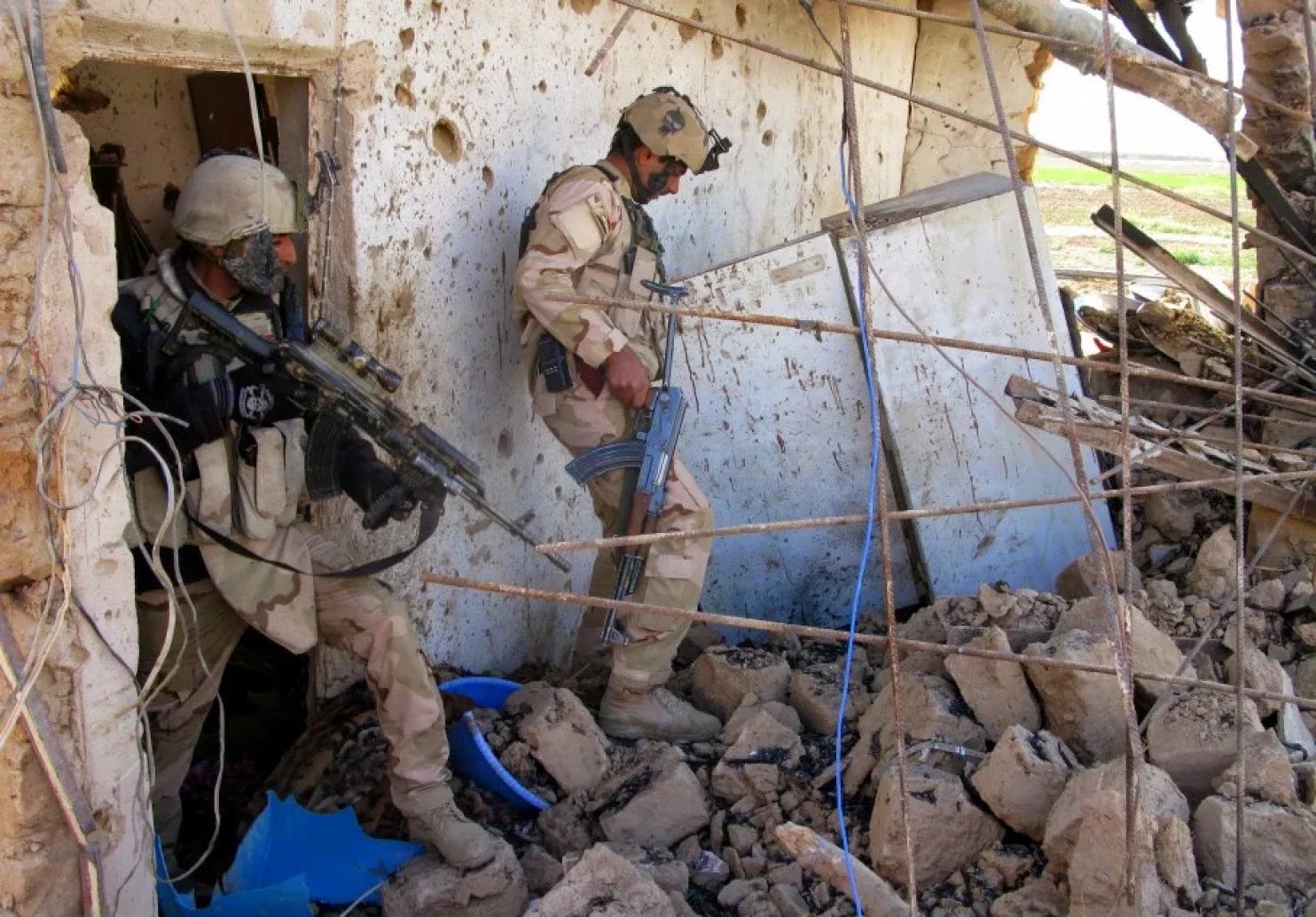 The Pentagon today warned that the Battle of Tikrit is not over yet and the Iraqi security forces and Shia militias battling to reclaim the city are facing a tougher fight against ISIL fighters than previously described.

Pentagon spokesman Col. Steve Warren told reporters today that Iraqi forces were encircling the city of Tikrit. He added that the battle lines were now “static” and Iraqi troops and militia fighters have yet to move into city center.

Reports of imminent victory by Iraqi and militia spokesmen now seem to be premature. Last week, a spokesman for PMF (militia umbrella group) told reporters that the Iran-led coalition would overrun the city center within 48 hours.

The Iraqi military has now declared a pause to the Tikrit offensive, pending the arrival of reinforcements, as the army and the militias have taken significant casualties, The Washington Post reported today.

The Pentagon spokesman said Iraqi forces have “a way to go still.” He added, “Urban warfare is difficult.” (The Washington Post, 19 March)

Email ThisBlogThis!Share to TwitterShare to FacebookShare to Pinterest
Labels: Battle of Tikrit, Pentagon

Casualties is the akhoond hallmark since days of the Iraq - Iran war. The last place Iraqis should learn offensive tactics from should be the Akhoonds. Quds force teaches them Iraqis to fight like amateur Baseejis who charged on flat terrain toward rows of Iraqi tanks...you guess the outcome...except now Islamic state has no airplanes nor helicopters and barely any tanks. More then ever it shows the poor abilities of Iran led coalition.

The Iran-led coalition, under Gen. Soleimani's command, has scored impressive victories in Iraq, liberating strategic towns like Jalula, and helping change the momentum of the war against ISIL. This is the reality.

Tikrit is the first instance that Iran-led coalition forces are fighting in a Sunni-dominated urban area and it shows the limitations of a force comprised overwhelmingly by Shia militias. The lessons that will be learned in Tikrit should help Iraqis in their future battles to root out ISIL from their country.