According to MODAFL and Iranian media sources, in a ceremony attended by Iranian Minister of Defense IRGC Brigadier General Dehgan, the IRGC-ASF has accepted mass delivery of Ghadr-H MRBMs and Qiam SRBMs (claimed capable of MRV payloads), as well as Fateh-110-D SRBMs and Khalij Fars ASBMs.

There can be no doubt that this publicized delivery, in addition to the defense-related publicity last week involving no less than President Rouhani, is a direct response to U.S. inclusion of ballistic missiles in the ongoing nuclear talks. Iranian officials have publicly pushed back on this inclusion, as is further evident with this latest publicity.

In addition to ballistic missiles, the Iranians are also claiming a mass delivery to IRIADF of Mersad air defense systems. 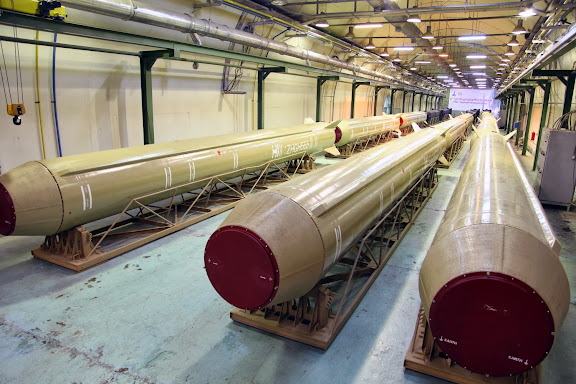 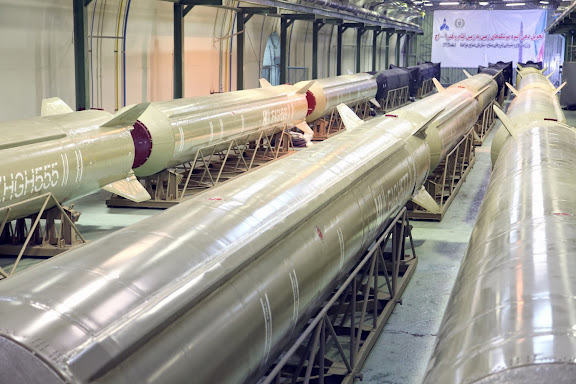 Numbers of Ghadr-H MRBMs with Qiam SRBMs visible in back 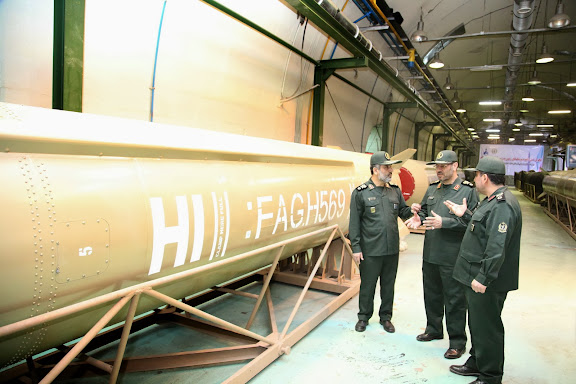 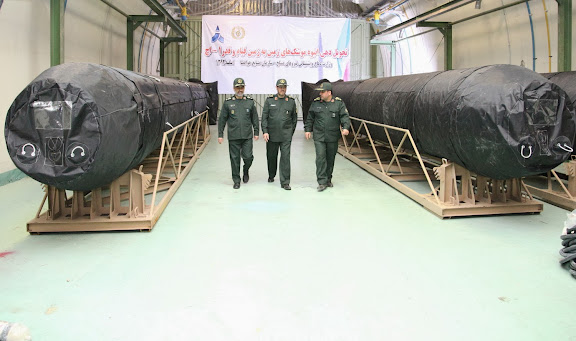 Assumed to be Qiam SRBMs claimed capable of MRV payloads 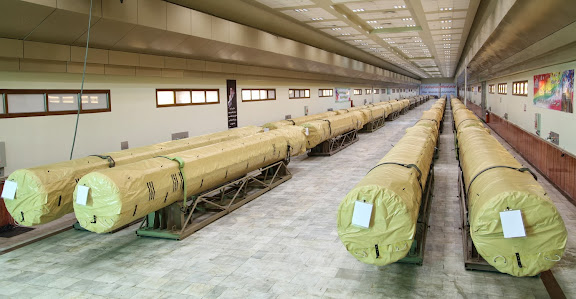 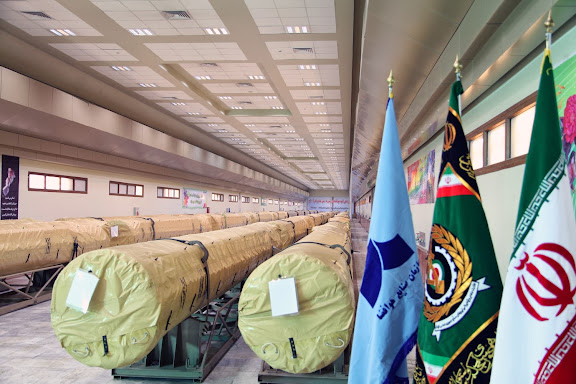 Over twenty ballistic missiles apparent in this view 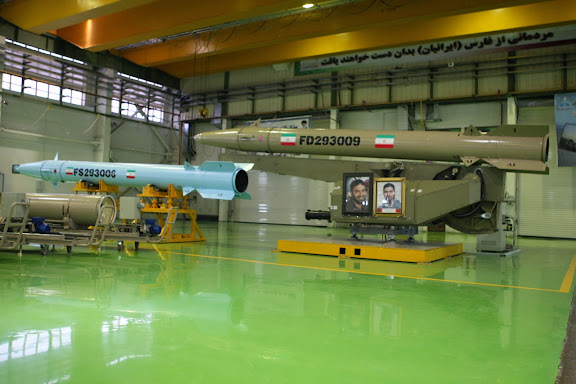 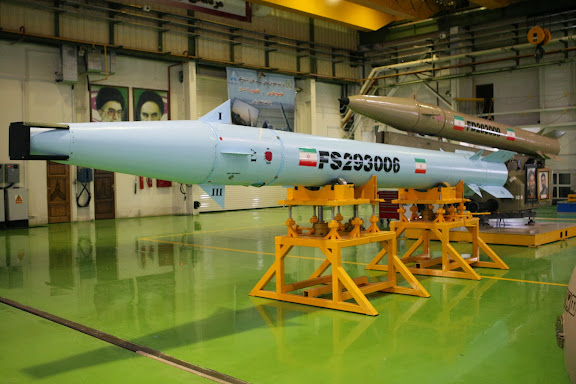 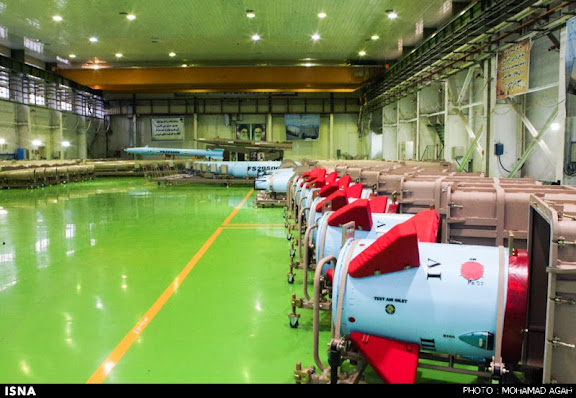 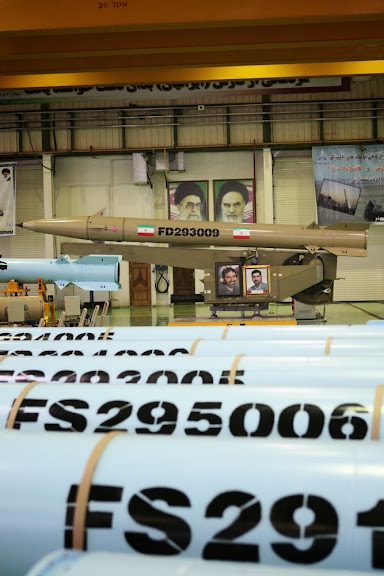 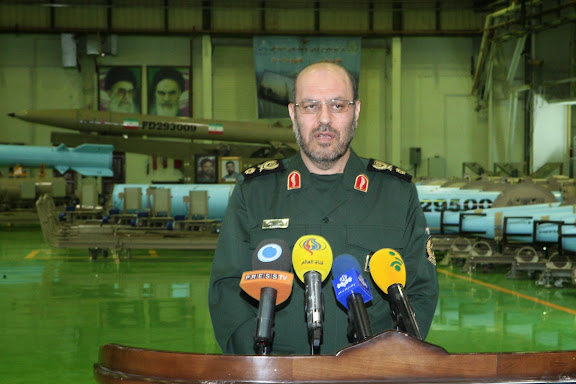 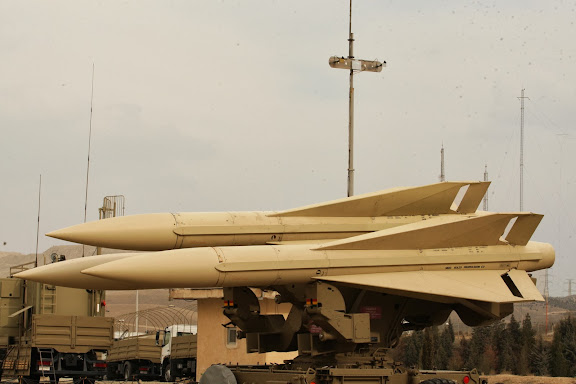 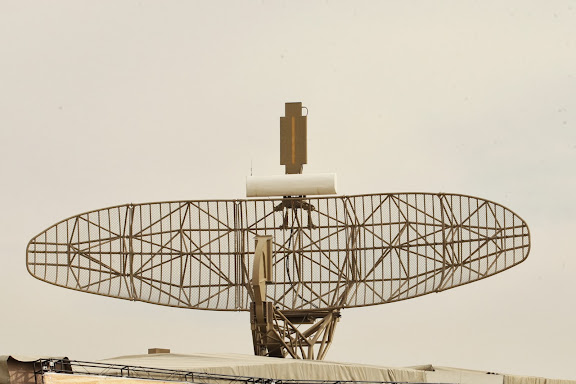 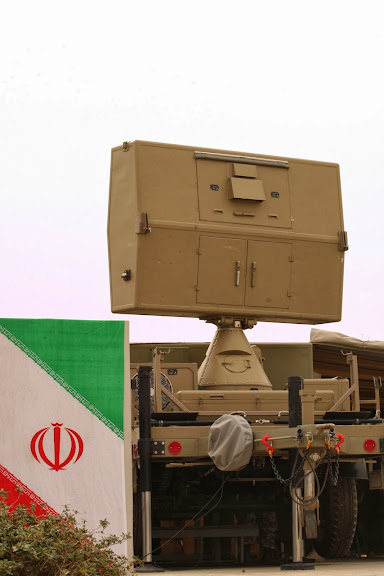 Congratulations on their achievements.

what is your point?

if nothing changes in the next six months iran will be taking delivery of some far more advanced missiles made in the
West.... and Iran will be very unhappy about it.

AnonymousMarch 5, 2014 at 6:30 PM
Yeah,sure they will>rolls eyes<
Actually in the incredibly unlikely event that actually happened,then I would imagine that the americans in their various bases in the persian gulf and beyond would find themselves very suddenly taking "express delivery" of most of the weapons we see here,and I for one would not want to be on the receiving end of that little "care package"

On the sixth photo(which is of the same facility) Mark written that there over twenty missile, but in reality there are over 40 missiles

Americans have been saying this for the last decade or so, you will never attack Iran

Ha Ha Ha! It won't be only your eyes that wil be rolling after the counter strike by the US.

Well in this case let's just wait all together for another 10 years with you dreaming on it... for it not to materialize any more than it has so far once we're in 2024 :-)

But keep on warning us about an upcoming strike, it never fails to make my day on this blog.